A Journey to DC and the Ancient Past 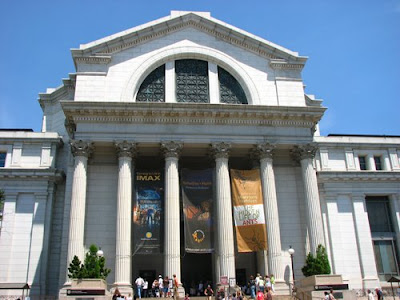 Last week while in Washington DC for the RWA national conference, a friend and I visited the Smithsonian National Museum of Natural History among other things. I thought I'd concentrate on this museum today because it would be a great family activity (our theme for this week.) 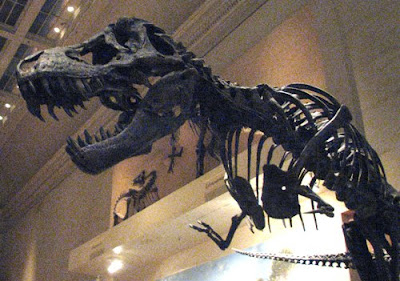 I admit it, I'm a nerd when it comes to science and prehistoric animals, etc. I watch all the educational TV shows about dinosaurs, whale evolution, Neanderthals, etc. So as you can imagine I was thrilled to be able to see the Tyrannosaurus rex, but it is only a cast. Still, the huge size of it was amazing. Here are some of my favorite pics. 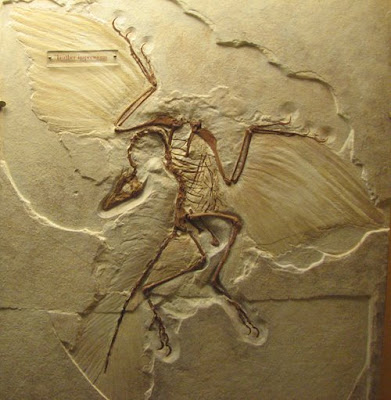 Archaeopteryx (cast) 145 million years old, the earliest and most primitive bird known. Because it displays a number of features common to both birds and dinosaurs, Archaeopteryx has often been considered a link between them—possibly the first bird in its change from a land dweller to a bird. 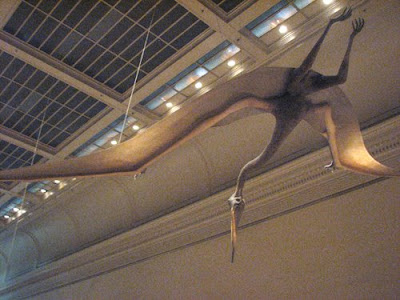 (above) Pterosaur, meaning "winged lizard,"often referred to as pterodactyls, were flying reptiles that lived 220 to 65.5 million years ago. Pterosaurs are the earliest vertebrates known to have evolved powered flight. 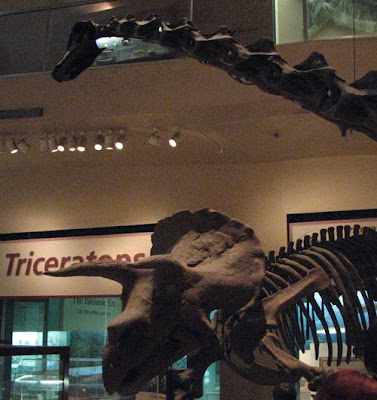 Triceratops lived around 68 to 65 million years ago in what is now North America. It was one of the last dinosaur genera to appear before the extinction event. 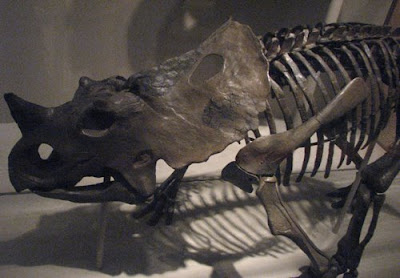 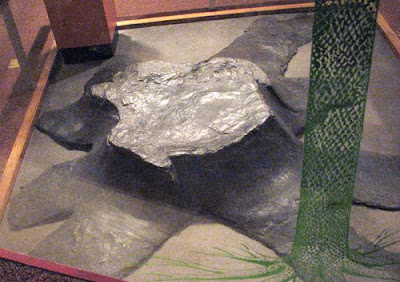 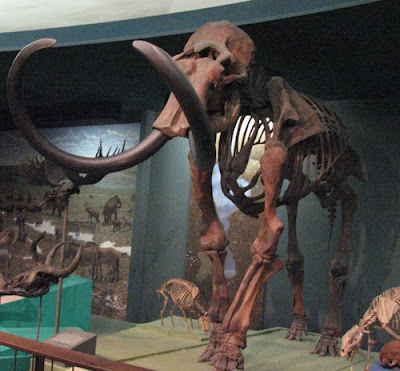 (above) Mammoth and other animals. 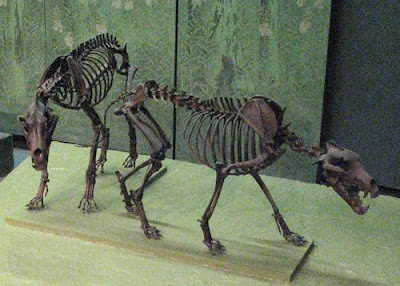 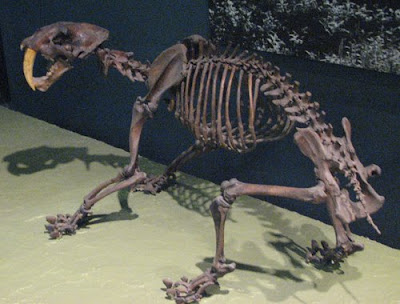 (above) One of the saber-toothed cats. Sabre-toothed cats were generally more robust than today's cats and were quite bear-like in build. They were believed to be excellent hunters and hunted animals such as sloths, mammoths, and other large prey. 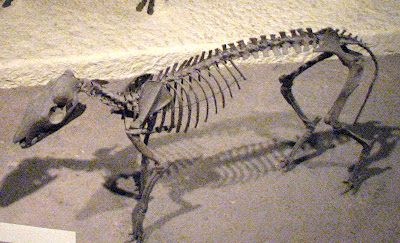 One of the tiny, prehistoric horses, 50 million years old. Check out this neat recreation of one of the ancient horses.

These pictures only cover a small portion of the Museum of Natural History. There is also a large display of stuffed animals in The Kenneth E. Behring Family Hall of Mammals. The Hope Diamond was also on display, along with many other things. Since we were in a hurry to do all our DC sightseeing in one day, we didn't get to linger. We came, we took pictures, we left all in an hour or two. But it was awesome!

Great pics! This is one of my favorite museums in DC! We used to go at least once a year, but we havn't been in a couple. Thanks for the reminder!

Thanks for sharing. We didn't get to make it to that museum. I would have loved it!

Great pix! And impossible to do all your DC sightseeing in one day, isn't it?

Great pix! I took my visiting writer friends there also. We spend longer than we should have in the live butterfly pavillion. I have a gazillion photos of them.

Visitors can look but don't touch. Butterflies are free to land where they wish. Staff take them out of your hair and off your clothes with a small, soft paintbrush. We loved it.

Thanks for sharing. You make me want to go back. Good thing I live close, eh?

Eliza, thanks! I can definitely see how you'd have to keep going back many times to see everything and take it all in. I hope to return in the near future. I know my husband would enjoy it.

Anonymous, yes it was an amazing place!

Carol, thanks! Ooh we didn't have time to go to the butterfly pavillion. That would've been so fantastic!!

I love this post! These pictures are so cool. Going to museums is one of my favorite activities. Thanks for letting me live vicariously through you. :)

Thanks Cameo!! I love museums too! Hope to visit more of them.

Vonda, looks like a great museum. We have a natural history museum in L.A., which we've been to several times.

Great pictures, Vonda! I loved going there when we used to visit. :)