The Origin of Wedding Traditions

Wedding Toast
In France, bread would be placed at the bottom of two drinking glasses. The Bride and Groom would then drink as fast as they could to be the first to get to the toast. The winner would rule their household.
White Wedding Dress
It was made popular to wear a white wedding dress in the 1840's by Queen Victoria. Before this, Brides simply wore their best dress. 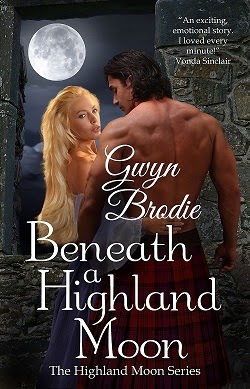 After her clan's castle falls under siege, the fair-haired Lady Jillian MacRae finds a way to escape with her four-year-old brother, seeking help from the handsome Kade MacLachlan, laird and master of Ravenskull Castle. Four years past their love had been strong—until her father betrothed her to another man who was later killed. Now, it is Kade she turns to for help in regaining control of her own castle from the wicked man who has taken over and intends to marry her.  Once she is again face-to-face with Kade, she realizes the love she thought she'd put aside is alive and thriving.
Kade is speechless when the beautiful Jillian offers herself to him in exchange for protecting her young brother and banishing the intruders from her castle—an offer he is more than willing to accept. He has no intention of allowing her to slip through his fingers again. And when her life hangs in the balance, he will not let anything—or anyone—stop him from saving her, even as his own life dangles by a thread.

By Gwyn Brodie at January 31, 2014 2 comments:
Email ThisBlogThis!Share to TwitterShare to FacebookShare to Pinterest 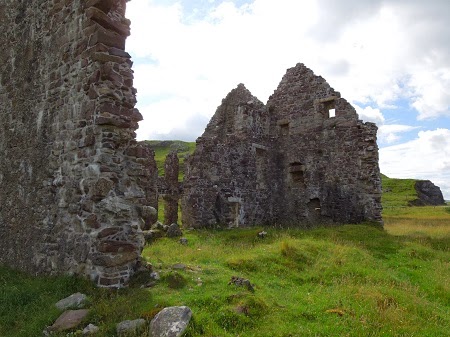 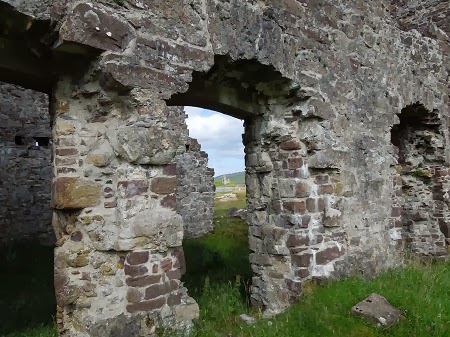 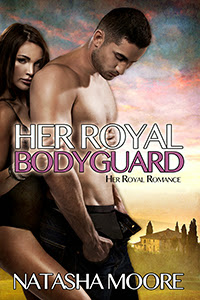