Today, I'm posting a few of my own favorite photos of Dunnottar Castle in Stonehaven, Scotland. This medieval ruin sits atop a rockhead and played an important role in Scotland's history. It is one of the most beautiful ruins in Scotland. 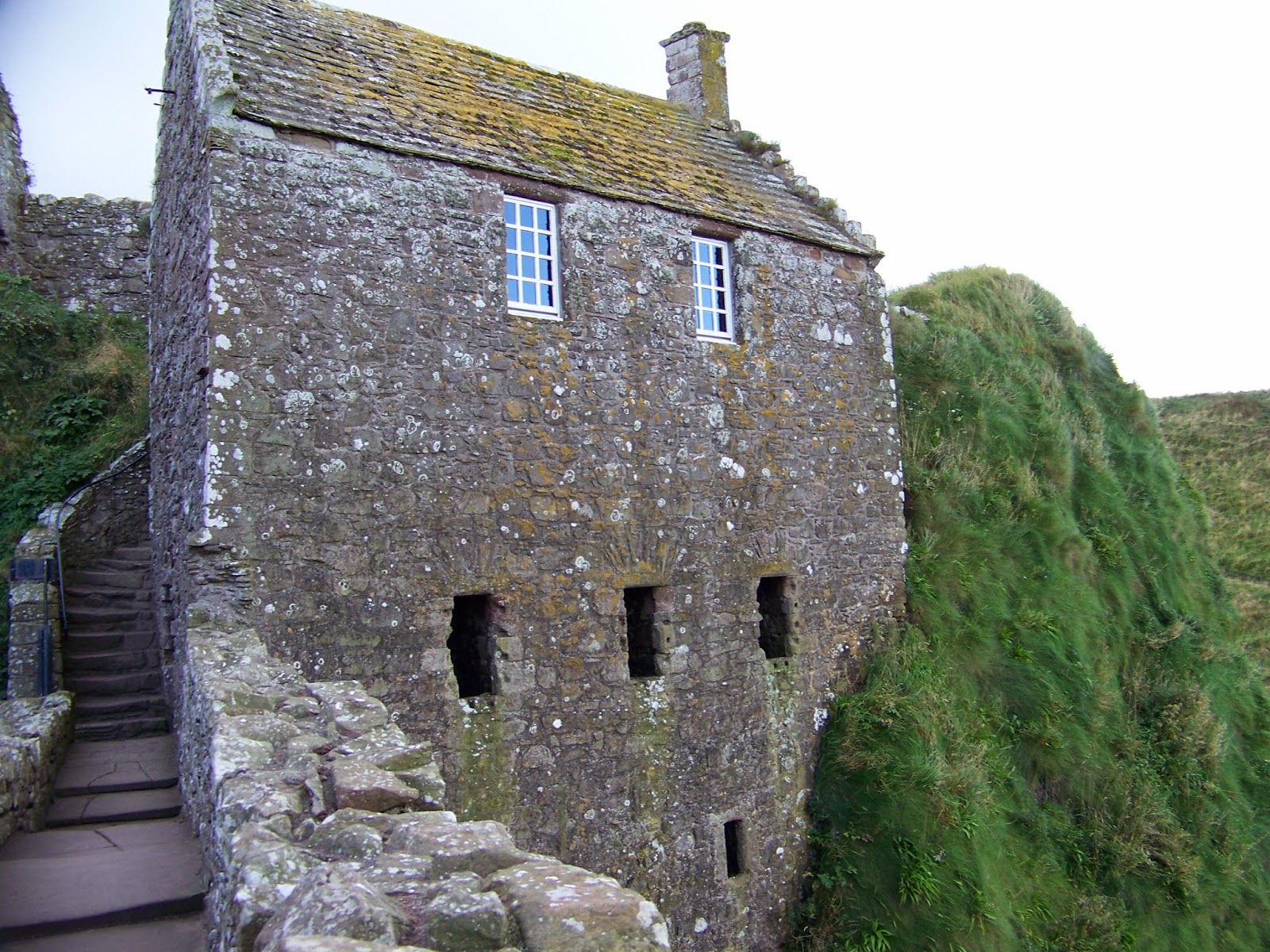 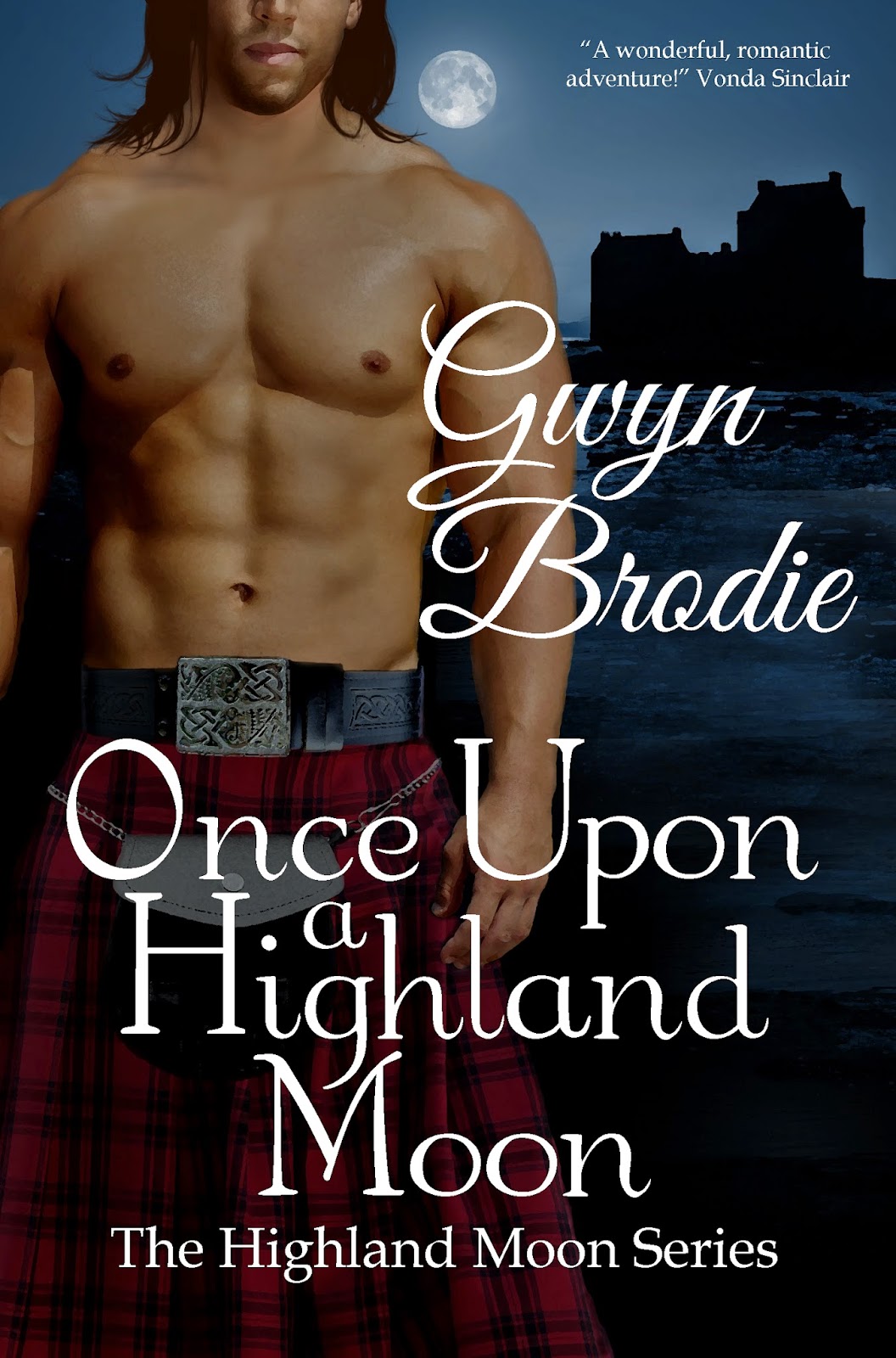 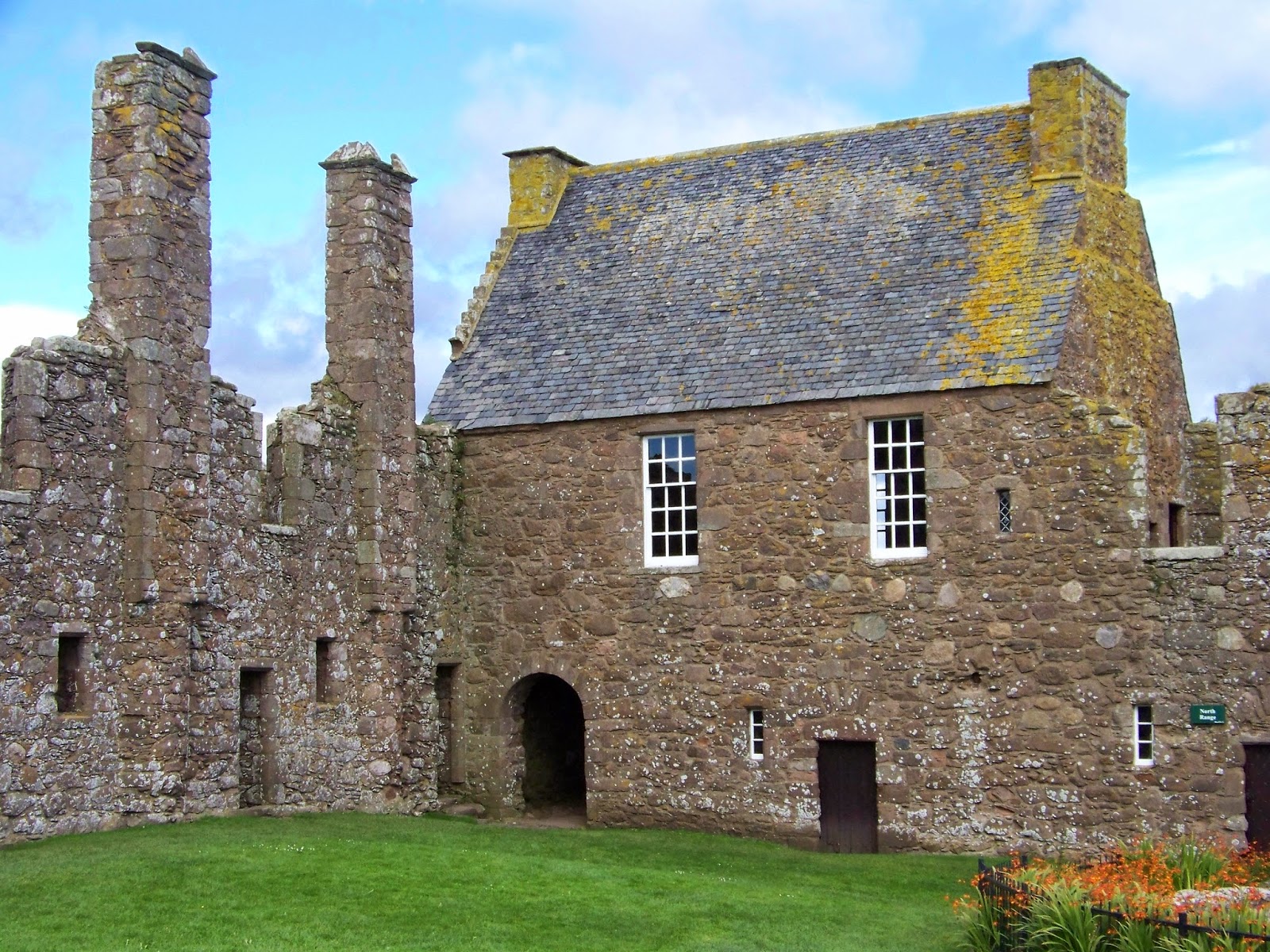 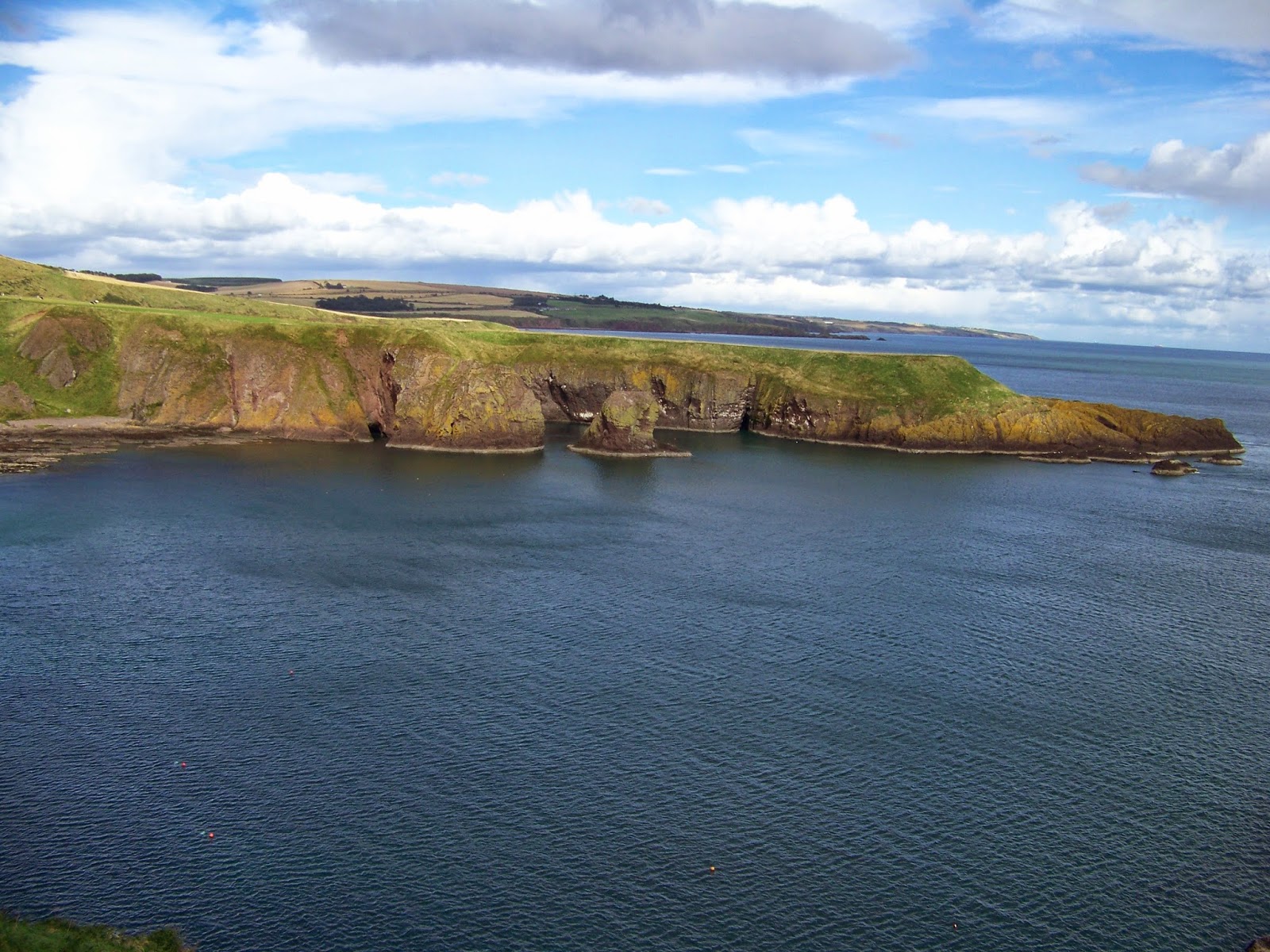 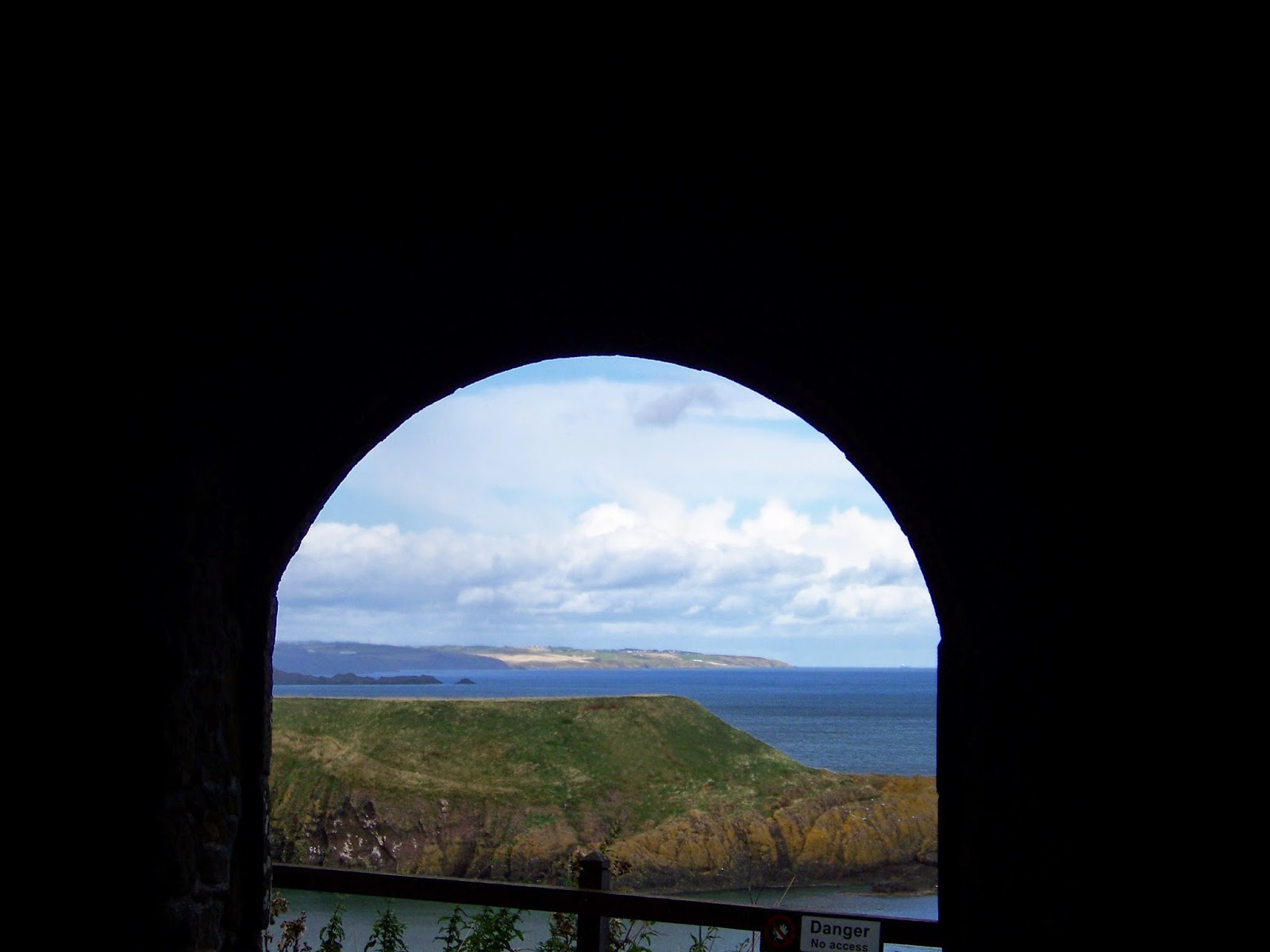 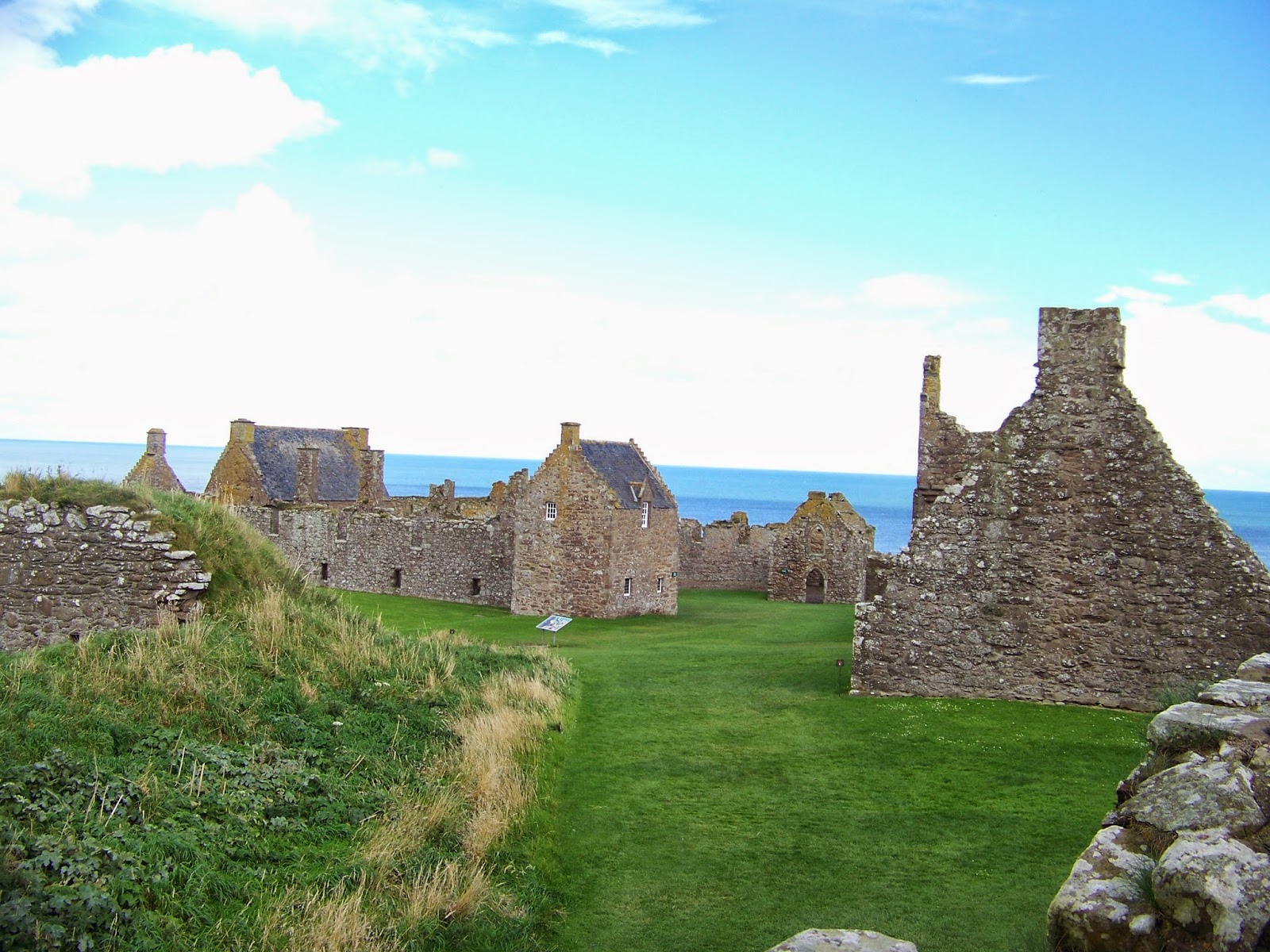 I hope you enjoyed looking at the photos of Dunnottar and its amazing views as much as I enjoyed taking them!

By Gwyn Brodie at September 30, 2014 4 comments:
Email ThisBlogThis!Share to TwitterShare to FacebookShare to Pinterest

Seduction: One Fortune At A Time

Here’s a nice way to kick off fall… I’m one of seven authors – including my fellow Fierce Romance blog-mate Carly Carson – featured in a new anthology called Seduction…One Fortune At A Time. 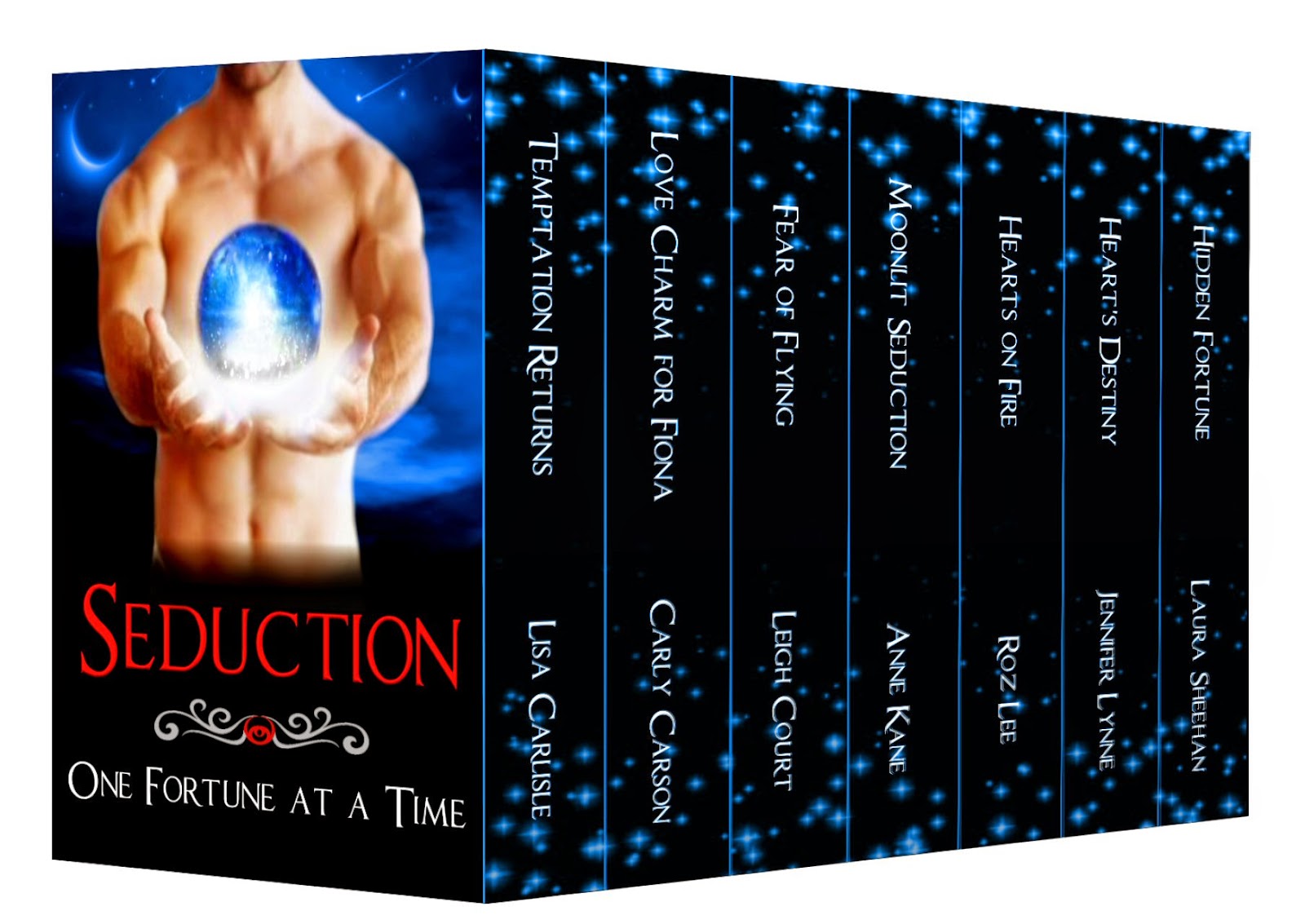 All the stories revolve around a fortune teller’s prediction, but that’s where the similarities end. The anthology features contemporary, paranormal, historical stories and just about every genre in-between. A jam-packed 477 pages of romance, all for just .99 for a limited time!

My tale is called Fear Of Flying. Here’s the blurb:

“You’re never going to die in a plane crash…”


A mysterious fortune teller’s prediction plays right into book publicist Jessie Jordan’s biggest fear. A difficult childhood has left Jessie determined to control all aspects of her life, but she can’t control airplanes…

Travel writer Regan Quade also has control issues. A devastating event during his time in the military has scarred him into believing he needs to remain single. He can’t risk being responsible for anyone else’s life.

But during a nationwide media tour to promote Regan’s newest travel book, Jessie’s fear of flying prompts Regan to help calm her anxiety in a shocking and highly intimate way.

The sudden change in their relationship from professional to personal unleashes their mutual attraction, but Jessie doesn’t know if there’s any way to pierce the wall Regan’s built around his heart.


This tale is practically autobiographical. Almost everything in the story reflects something that’s actually happened to me in real life. The fortune teller. The fear of flying. The nail-biting, turbulent flights. Just not the sex-on-a-plane part of the story! They say ‘write what you know’ and I took that to heart with this story, LOL.

Fear Of Flying is also my first contemporary romance. I usually write Victorian romance or sagas set in ancient Rome, and I feel a little exposed writing a contemporary tale. Weird, but true. I sincerely hope my readers will come along for this (literal) wild ride

Here are the buy links in case you’d like to treat yourself to seven sexy tales for just .99…

Oh, and here’s a fun fact:  I’ve read that Hollywood is making a movie of Erica Jong’s 1970’s book Fear Of Flying. Hows that for timing?

How about you? Afraid to fly? Another fear you’d like to talk about? Tell me all!

A Walk at Biltmore

Hi, everyone, yesterday was my birthday. A good friend and I went to Biltmore Estate for a few hours. Here are some scenes from our walk.

First we drove to the garden parking area and walked through part of the gardens.

There is a trail through the woods I'd never walked on. So it was neat to discover what was along this woodland trail. 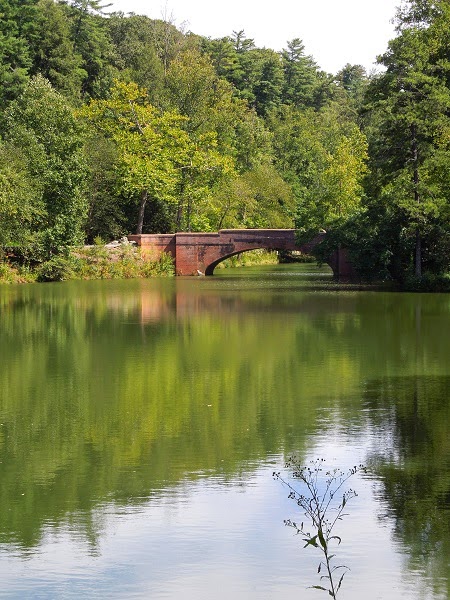 The trail emerged from the woods just behind this bridge. We walked over it and along the drive then crossed a footbridge (where we saw a snake.) As we were walking up the other side of the pond, I took this photo.

Hope you enjoyed this walk around Biltmore.

I received a wonderful review for my birthday. :) Thank you so much, April!! 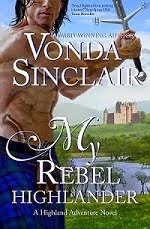 5.0 out of 5 stars WOW! A Scottish Highlander fans dream!!,
#6 in the Highland Adventure series, but can be read as a stand alone. I love this series! Fast paced, adventure filled with the right blend of suspense and romance. From the beginning "Rebbie", Robert MacInnis, Earl of Rebbinglen and Lady Calla Ferguson will steal your heart as their love story blossoms. Ms. Sinclair has once again weaved intrigue, danger, secrets, passion and romance together into a compelling "Highland Adventure". A wickedly delicious tale that will keep you reading long into the night. Intriguing and compelling characters with a suspenseful, soulful "Highland Adventure". A must read for Scottish Highland Historical fans. I was in awe from the beginning and the story lingered long after the last page. Thank you, Ms Sinclair for such an enjoyable read! Well done!
Rating: 4.5Heat rating: HotReviewed by: April R, courtesy of My Book Addiction and More

My Rebel Highlander
Known for his wicked wit, fierce loyalty, and skills in battle, Robert "Rebbie" MacInnis, the Earl of Rebbinglen, loves freedom and has no plans of marrying anytime soon. But when his father, a powerful Scottish marquess, signs a contract betrothing Rebbie to an earl's young daughter, he is furious. If he has to marry, he's determined to choose his own bride, though he has no inkling who he would wish to wed until fate intervenes to remind him of one fair-haired, nameless beauty and the passionate night they spent together years ago. A night forever etched in his memory. Lady Calla Ferguson, a penniless widow with a young son, is forced to seek employment as her cousin's companion in order to pay her late husband's massive gambling debt. Having been ignored or mistreated most of her life, Calla has become a resourceful survivor who will stop at nothing to get what she wants—safety and security for her son and herself. Wealthy merchant, Claybourne cares little for the money the Earl of Stanbury owed him; he simply wants the earl's beautiful, voluptuous widow and he'll do whatever it takes to get his hands on her, even kidnapping and blackmail. When Rebbie happens upon Claybourne abducting Calla, he rescues her and hides her in a secluded castle deep in the wild Scottish Highlands. Calla conceals her passionate spirit beneath reserve and duty, along with closely-guarded secrets which, if exposed, could ruin both her life and her son's. Years ago, she lost her heart to a dark-eyed stranger she never thought to see again, but now he's her protector. Rebbie craves another pleasurable night like the one they shared in the past, and she cannot resist the fiery passion that echoes deep in her heart and soul. Soft but strong, Calla sparks within Rebbie a desperate hunger and a need to protect her. But will her secrets tear them apart?