I am an Alien 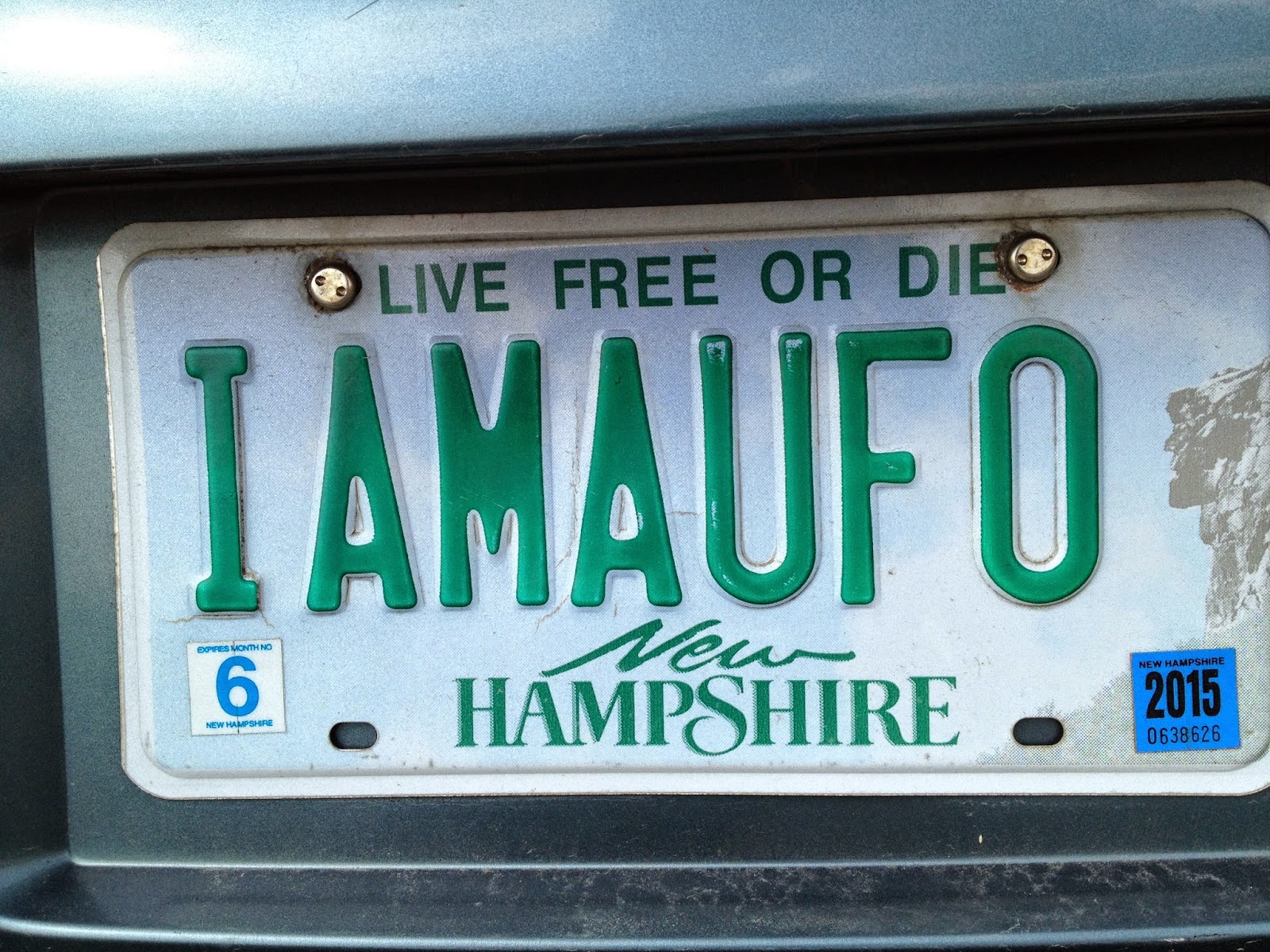 Did I ever tell you I'm part alien?

Which part, you may ask.

It's the part that sets off those theft detection alarms in stores.

I'd rather have the part that gives me supernatural powers - like becoming invisible, or reading your mind, or causing my posts to go viral. But no, I merely set off detection alarms.

Last weekend, I was leaving J Crew with a couple of large bags full of merchandise. The store was very crowded and when the alarm nabs you, it's not fun times. The security guys comes over and asks if I bought jewelry. This is akin to asking if the Pope is Catholic, because I am standing there with three teenage girls. Of course I bought jewelry!

He checks the jewelry. That's not the problem. Then he has to take every item out of every bag to check for the security tags. I know he won't find them, and he doesn't. Although he doesn't find or fix any problem, he waves the bags by the door and the alarm is silent. (No surprise there, because he is not an alien.) However, the alarm likes me now that it has embarrassed me, so it lets me go at this point without shrieking its displeasure.

On we go to The Gap. I try to enter and the alarm is activated immediately. I scurry back out and decide to take my bags to the car. The alarm screams its displeasure when I return, empty-handed. So when I'm checking out, I warn the clerk that the alarm will go off when I exit, even though one of my kids will carry the bags. Surprise. The alarm system has been mollified by my embarrassed explanation to the clerk, and it is silent when I depart.

You see, the fun part for my inner alien is catching me off guard. I can go weeks never setting off an alarm. Then on some days, I'm viewed as a criminal caught in the act wherever I go. I've entered stores wearing nothing more than a t-shirt, shorts, and flip-flops, with another family member carrying my purse ahead of me. The guard can see that I couldn't possibly be stealing anything (aside from the fact that I'm entering the store, not exiting). Yet, the alarm is screeching like Satan himself has just walked in.

It's so bad that one day I left Macy's with a dress for my daughter that had the security tag still on it because the clerk had forgotten to remove it. But no one stopped me so I continued on my merry way despite the fact that the alarm was blaring. That was super-annoying when I had to return to the store to get the tag removed!!!

It's embarrassing. It never gets less so. I've been stopped everywhere from Wal-Mart to Kate Spade. I don't want to be an alien. So that's why I only admit to being in "my alien phase" on those days when the security systems and I are simply not getting along.

Does anyone else have this happen (please?)?