Edinburgh is built down the backbone of the Old Town, running from the long slope of High Street to part of the Royal Mile. A series of lanes and alleyways grew out from it, falling away to either side and these are the "wynds" and "closes", which once had gates that could be locked at night to protect the inhabitants from thieves and vagabonds.

During one of my trips to Scotland, we took a tour of Mary King's Close, closely following the tour guide down steep, uneven steps (I slipped and nearly twisted my ankle) in the dark, only kept from being pitch black by a single light carried by the guide. Just now, remembering the feeling of the place, I got a shiver.

We entered a room containing several wax figures of the Craig family, as they would have been with the Black Plague , showing a horrible buboe being lanced by a physician of that time period, covered from head to toe, wearing a "beak" of some sort about his face. It was a strange feeling, to say the least, being in the same room where those poor people had died of plague in 1645. John Craig was a grave digger at Greyfriars churchyard and died within a month after starting the position. His wife, Janet, and their three children, John, Robert and Thomas were taken into quarantine. They had a 50-50 chance of surviving. No one knows if they did or didn't survive.

The closes abound with ghost stories, one of which concerns Thomas Coltheart and his wife, and took place almost 40 years after the last outbreak of plague in Edinburgh, when people were already claiming to have seen "spectres and nameless terrors" in Mary King's Close. The couple moved into Mary King's Close in 1685 and almost immediately their maidservant fled, insisting the house was haunted.Then on the Sabbath day they were accosted by the vision of an old man's disembodied head, floating in the air. Mrs. Coltheart fainted and the apparition vanished. But after supper it returned, joined by a young child "with its coat upon it." Thomas and his wife prayed for mercy, but to no avail. A severed arm appeared and beckoned them. A ghostly dog ran into the room, followed by a cat and a whole room full of weird little creatures "dancing prettily." Then the air was rent by a dreadful groan and all the ghosts disappeared. A few weeks later, having himself appeared in a vision to a friend, Thomas died.

During our tour of Mary King's Close, we were taken to this room. The tour guide had everyone in the group to sit down, then she turned off the light. The room became pitch black. I can honestly say, I've never been so frightened in my life. I was afraid something was going to touch or grab me. I was glad when the light was turned back on!

One of the most famous stories of the closes is that of a little girl known as Annie. Some years ago a psychic came to visit Allan's Close while making a film about haunted places of Britain. She could barely step inside a room off Allan's Close for the pain and unhappiness she could feel there. "I cannot enter this room...it is too strong...there is a child beside me, her little hand is clutching my trouser leg. I...I just cannot go into this room...she was separated from her parents. She wants to go home and see her family...her desire haunts this place very strongly."

Eventually she was able to cross the threshold. Inside the room, she communicated with the young girl's spirit near the recess cut into the wall to the right of the fireplace. "She wants me to ask her mummy why she left her. She didn't know that she had the plague. Her mum lied to her to take her here and then abandon her, probably to protect her siblings...can you get a small doll for the little girl? She has lost her favorite doll and is heartbroken."

The psychic had a doll brought to comfort the child, who was "absolutely delighted," and so long as the doll remains there, it is said that the room will never again be disturbed by her spirit. Since then, people from all over the world have been bringing Annie dolls, toys and jewelry. 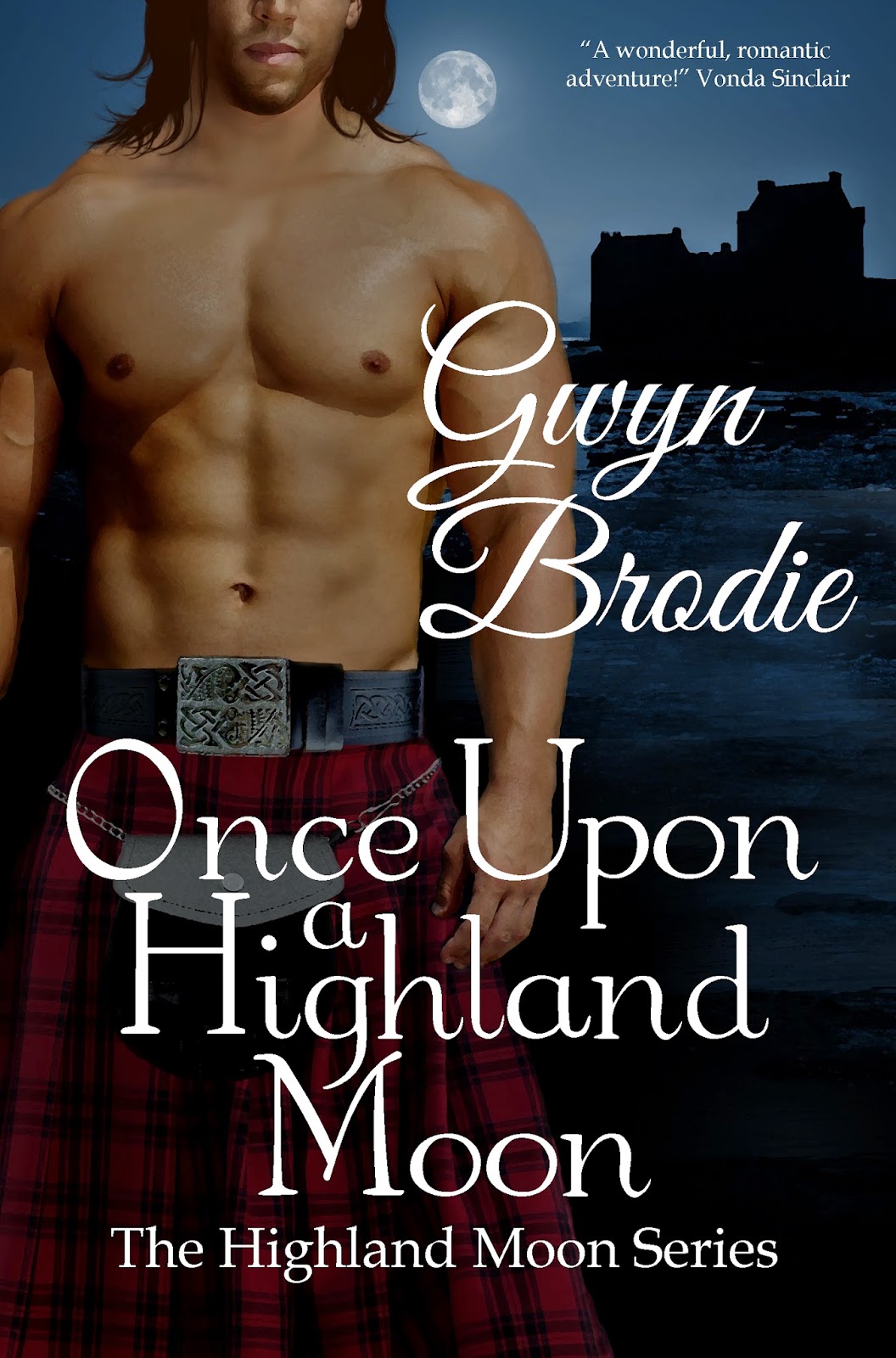 Annie's Room was another that we visited, and seemed to be much colder than the others. I stood in the room waiting for Annie to tug on my clothes, and even though she didn't, there is definitely a presence in that room!

I hope you have enjoyed hearing about Edinburgh's Closes.

By Gwyn Brodie at April 27, 2014
Email ThisBlogThis!Share to TwitterShare to FacebookShare to Pinterest

What a delightfully spooky tour, Gwyn! I'm sure this place and others like it have spawnee many ghost stories over the centuries, and you got to see it up close! Hope you're reeling in inspiration. Thanks for sharing your tour!

Great post and one spooky tour, Gwyn! Thank you for sharing.

Thanks, Pat! It was very spooky! I love Edinburgh and all its history.

Thanks, Vonda. I had lots of fun writing it alone at night!

Thanks so much, Gerri!