Kilmartin Glen in Argyll, Scotland has more than 800 important archeological sites in a 6 mile radius, 150 of them prehistoric. It is considered one of Scotland’s richest sites for prehistoric monuments. Some experts believe the area now known as Kilmartin may have been a very important center of activity to prehistoric peoples. 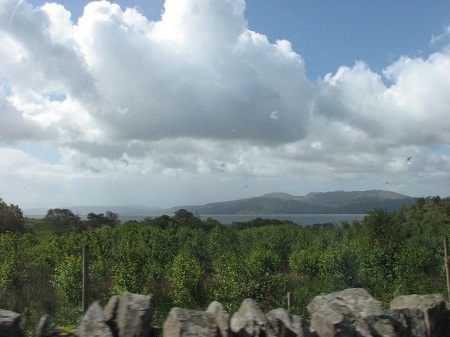 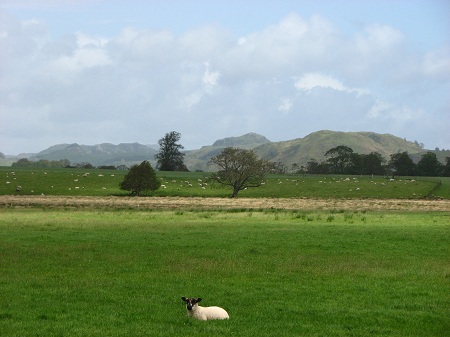 In addition to the fascinating historical monuments, I wanted to show you some views of the beautiful scenery. It is a very green with lots of farmland with mountains in the background. 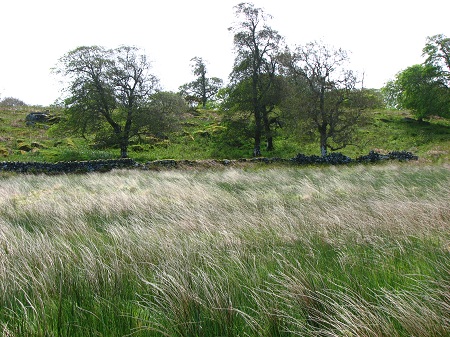 The day we visited, the weather was mostly sunny but at times severe rain storms blew through. It was a good idea not to be too far from the car or some sort of shelter. One of these surprise rain storms happened when we were taking a short walk to visit Moine Mhor National Nature Reserve. Moine Mhor or ‘Great Moss’ has been here for more than 5000 years and once covered much of the glen but people drained it and claimed the land for farming. It is home to lots of wildlife. It has a boardwalk so you can walk out over the bog. It was sunny when we left the car in the parking area but by the time we reached the boardwalk, the sky grew dark and the rain started. We rushed back through the small stand of woods but were almost drenched by the time we reached the car. It was a fun time! LOL

Nether Largie South Cairn was the first historic site we visited. It is the oldest of the cairns in the area. It is a Neolithic chambered tomb, called a ‘Clyde type’ of tomb. Many of these are found in Argyll. Apparently some people climb down into it. (Not me.) And I don’t know if the general public can climb down or only specific people. We didn’t know much about the area and missed seeing the North and Mid cairns.


I took the below photos of the information posted at Nether Largie South Cairn so you can read all about it. 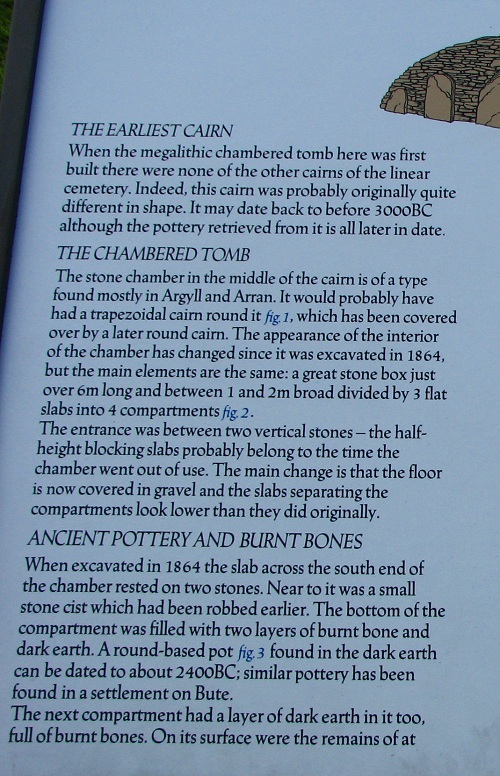 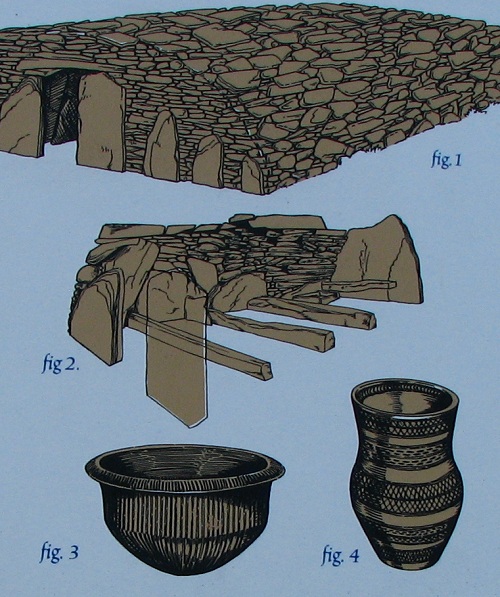 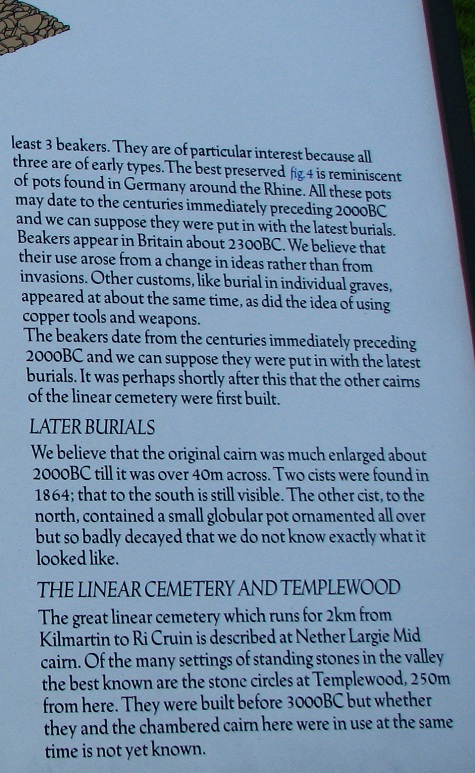 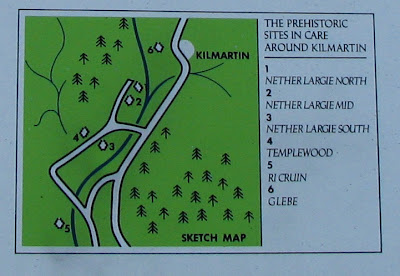 Above is a map of the glen, showing Kilmartin Village at the top. Now you can see why we missed the first two cairns. They were on a separate little road which we must have assumed was a driveway or farm road. The area is filled with farms and a few houses here and there. There are very few signs for guidance. 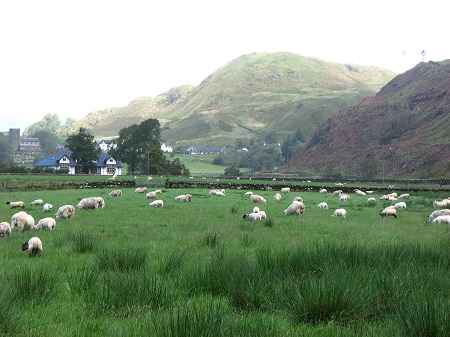 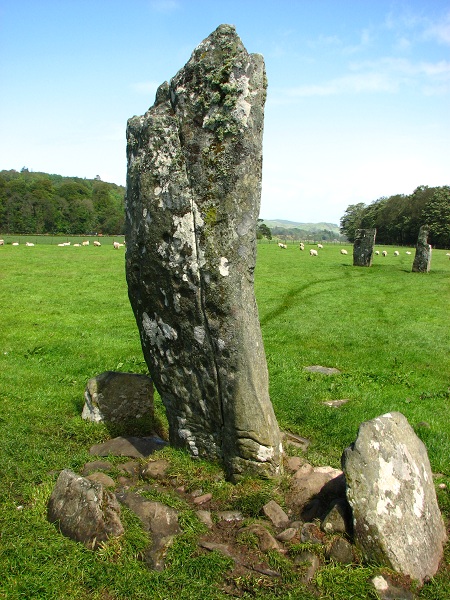 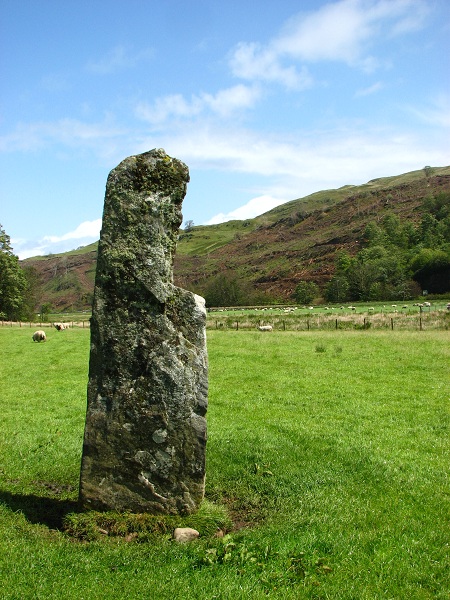 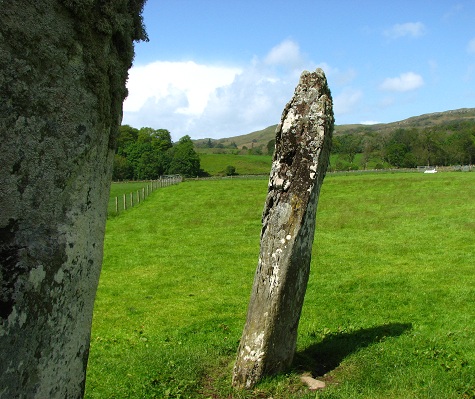 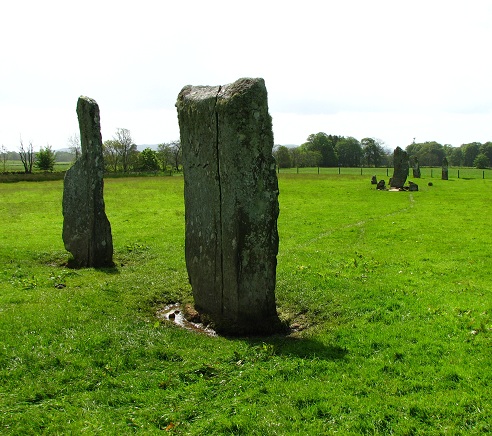 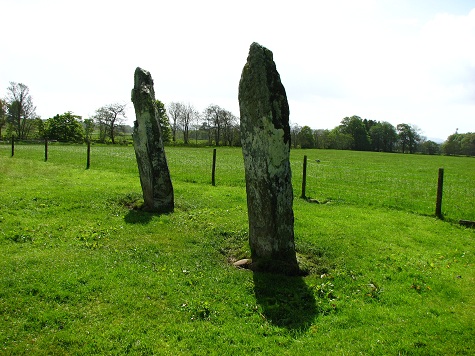 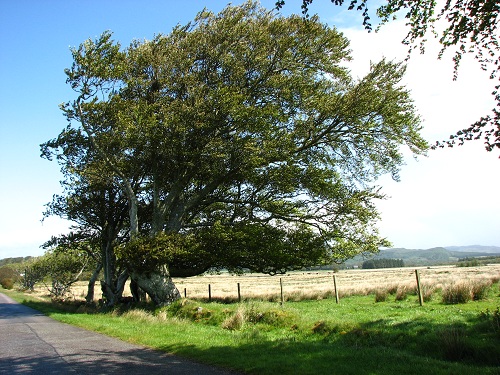 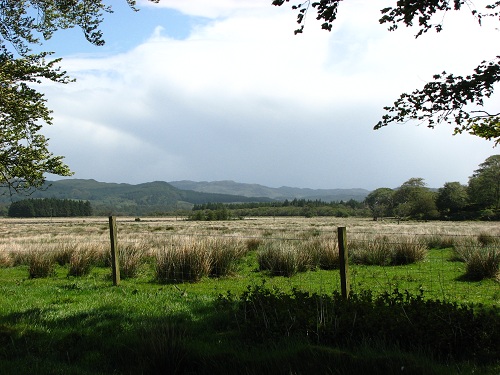 I have so many interesting pictures, I’ll share more about Kilmartin Glen later.

To learn more about the history of Kilmartin Glen check out this article.

Hope you enjoyed the virtual tour!
Thanks!
Vonda
www.vondasinclair.com

By Vonda Sinclair at May 15, 2012
Email ThisBlogThis!Share to TwitterShare to FacebookShare to Pinterest

How beautiful. you take some of the nicest picture. I may have to jump on that plane soon.

wonderful pictures. I'm glad you included the material from the outdoor plaques.

Vonda:
I loved the pictures and the info. Thank you for sharing with us.
Teresa R.

Cora, yes, you may have to. LOL You would love Scotland! Thanks!

Anonymous, thanks! I'm glad you enjoyed it!

Teresa, thanks for checking it out!

The photos were beautiful and the information interesting, Vonda. I look forward to seeing more. Enjoy!

You've done it again, Vonda. My heart is bursting to go back to Scotland. We saw some of the stone circles near Stonehaven and loved spending the day exploring them. You definitely have the knack for taking great photos. Thank you!!

Thanks for checking it out, Gerri! I'm glad you liked it!

Paisley, thanks! You know what means, right? You need another visit to Scotland. :) I'm going to have to visit those stone circles near Stonehaven on my next trip. I'm glad you like the photos!

This is so cool. What a treat. Thank you for sharing.

Thanks for more great pictures, Vonda. What a beautiful place.

Thanks, Casey! I'm glad you enjoyed it!

Clover, thanks! I love to share these pics with you guys!

Vanessa, thanks! It truly is a beautiful area.