My Ghostly Encounter in Scotland

Since today is Halloween, I thought I'd share a spooky experience of my own. During our first trip to Scotland, we toured Edinburgh Castle, which has the reputation of being one of the most haunted places in Scotland.
Edinburgh has a hidden underworld strongly connected to the castle, a series of secret tunnels leading from Edinburgh castle down the Royal Mile. One of these is thought to lead to Holyrood. When the tunnels were first discovered several hundred years ago, a piper was sent to explore. As he navigated the tunnels he played his bagpipes so that his progress could be tracked by those above. About half way down the Royal Mile the piping suddenly stopped. When a rescue party was sent, there was no trace of the piper. He had simply vanished. Several search parties went into the tunnels, but no trace of the piper was ever found. The piper's ghost still haunts Edinburgh today, walking along the underground tunnel beneath the Royal Mile. His music can sometimes be heard from within the castle and on the streets above the tunnels. 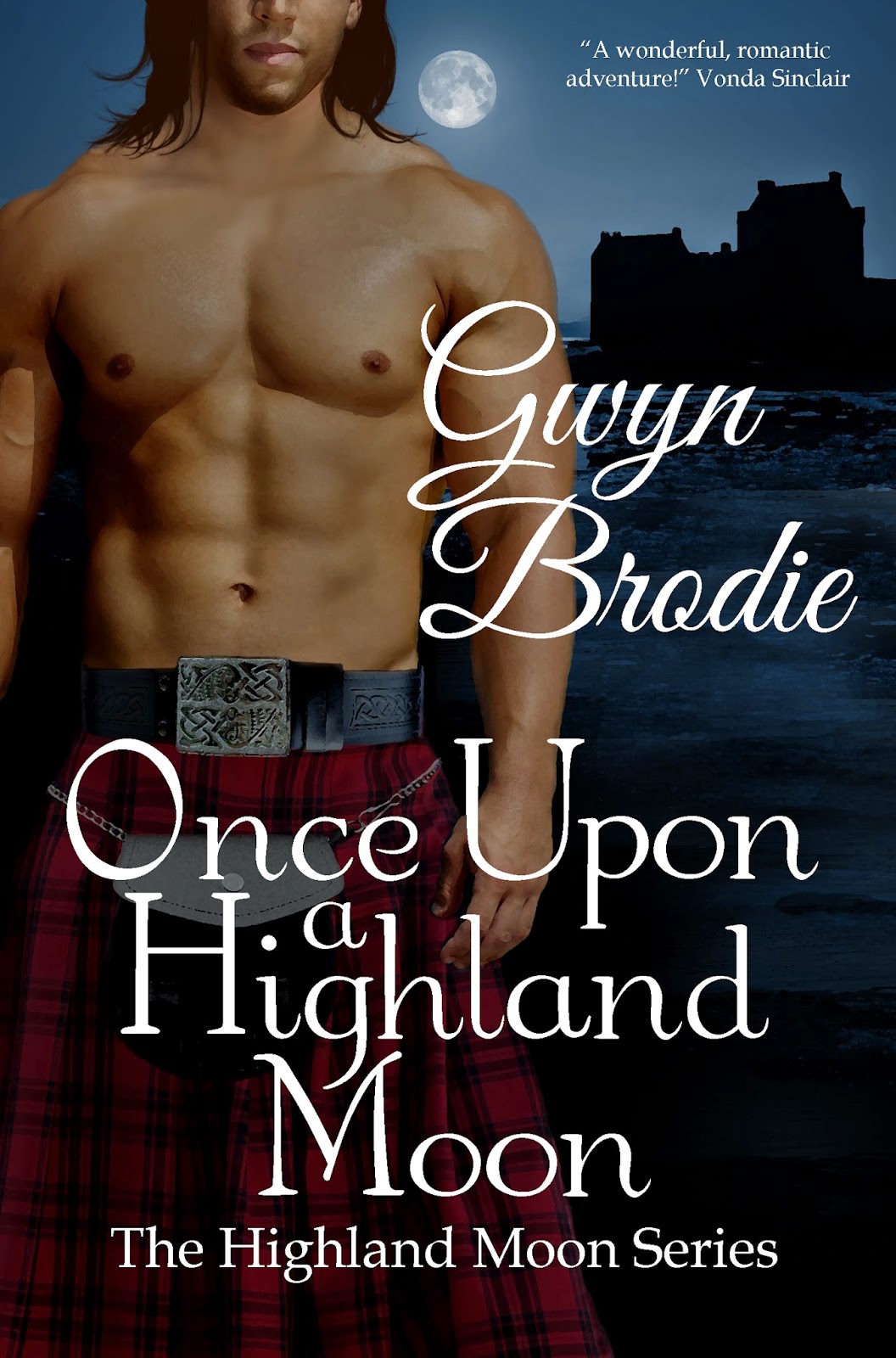 Many people have heard the sound of ghostly drums within Edinburgh castle, but few have seen the drummer. The reason for this is the drummer ghost only appears when the castle is about to be attacked, which hasn't happened for some time. The ghost drummer was first witnessed before Cromwell's attack on the castle in 1650 and is reported to take the form of a headless boy. Who the boy was and why he now haunts Edinburgh castle is not known.
In the 16th century Janet Douglas, Lady of Glamis, was imprisoned in Edinburgh Castle, accused of witchcraft and conspiracy to murder King James V. Evidence was obtained against her by the torturing of her servants. She was burned at the stake on July 17, 1537, and her young son Gillespie was brought out and forced to watch from the battlements. Lady Janet's restless spirit is said to still haunt parts of the castle. Hollow knocking sounds are sometimes heard at night these are said to be the workmen building the platform on which she was burned.
What makes the Edinburgh castle dungeons unique is that the presence of ghosts or the presence of something has been scientifically proven. In 2001 Dr Richard Wiseman ran a research project studying the reactions of people to various parts of the dungeons and surrounding areas. These visitors who had no previous knowledge of the castle felt something far more often in the areas with a reputation for being haunted than anywhere else in the castle.
Edinburgh like most castles has dungeons where prisoners were often tortured and often perished. The dungeons have frequent paranormal sightings and are haunted by ghosts of former prisoners.  One desperate prisoner hid in a dung barrow, hoping to be carried out of the castle down the Royal Mile and escape to freedom. The unfortunate man died when the barrow was emptied down the rocky slopes of the castle, sending him to his death. Visitors say his ghost tries to shove them from the battlements and is accompanied by a strong and unpleasant smell of dung.
Colored orbs are constantly photographed by visitors, which apparently is what happened to me. After touring the dungeon, and before leaving that area, I noticed an iron gate blocking some steps leading somewhere below. I stuck my camera between the bars and snapped a photo down the steps. I checked the photo on my camera, and found a strange object hovering near my left hand.  It was flesh colored and somewhat round. I was so frightened I quickly ran outside. Before doing this post, I tried, without luck, to locate that photo. I did show it to several people, and no one seemed to know what it might be.
I hope you enjoyed reading about my ghostly encounter! Happy Halloween!

By Gwyn Brodie at October 31, 2014
Email ThisBlogThis!Share to TwitterShare to FacebookShare to Pinterest

Have you visited the Culloden battlefield?
It is definitely haunted, and sad. I didn't believe in ghosts until I went there. I found it impossible to be sensible after that experience.

Yes, Carly, I have visited Culloden and walked around for a long time. Such a sadness about the whole place. I'd love to hear more about your experience!