Scotland's Mythological (Or Are They?) Creatures: Morag of Loch Morar

Many people, including myself, find there are places in Scotland which possess a certain supernatural feeling, which is why it doesn't surprise me in the least that Scotland has so many mythological creatures in its history.

Morag is a loch monster said to live in Loch Morar,  near Lochaber, Highland, Scotland. Second to Nessie, it is among the best known of Scotland's legendary monsters. The loch is the fifth largest in Scotland, with a surface area of 10.3 square miles, and a maximum dept of 1017 feet. The name "Morag" is a pun on the name of the Loch, and of the Scottish female name, "Morag". Sightings date back to 1887, and include some 34 incidents as of 1981. Sixteen of these involved multiple witnesses. In 1948 "a peculiar serpent-like creature about 20 ft long" was reported by nine people in a boat, in the same place as the 1887 sighting. The best known encounter, in 1969, featured two men, Duncan McDonnel and William Simpson, who accidentally struck the creature with their speedboat, prompting it to hit back. McDonnel retaliated with an oar, and Simpson opened fire with his rifle, whereupon it sank slowly out of sight. They described it as being brown, 25-30 feet long, and with rough skin. It had three humps rising 18 inches above the loch's surface, and a head a foot wide, held 18 inches out of the water.
Two photographs, taken in 1977 by Miss M. Lindsay, show an object in the loch which is claimed to be Morag. The object appears to have moved several yards from one picture to the other. The first picture shows a round back, while the second picture seems to show two humps.
The Loch Ness Investigation Bureau expanded its search to include Loch Morar in February 1970. Expeditions  were done in 1970, 1971, 1972, 1975 and 1976  to prove or find the monster, but no evidence of such a creature was ever found. 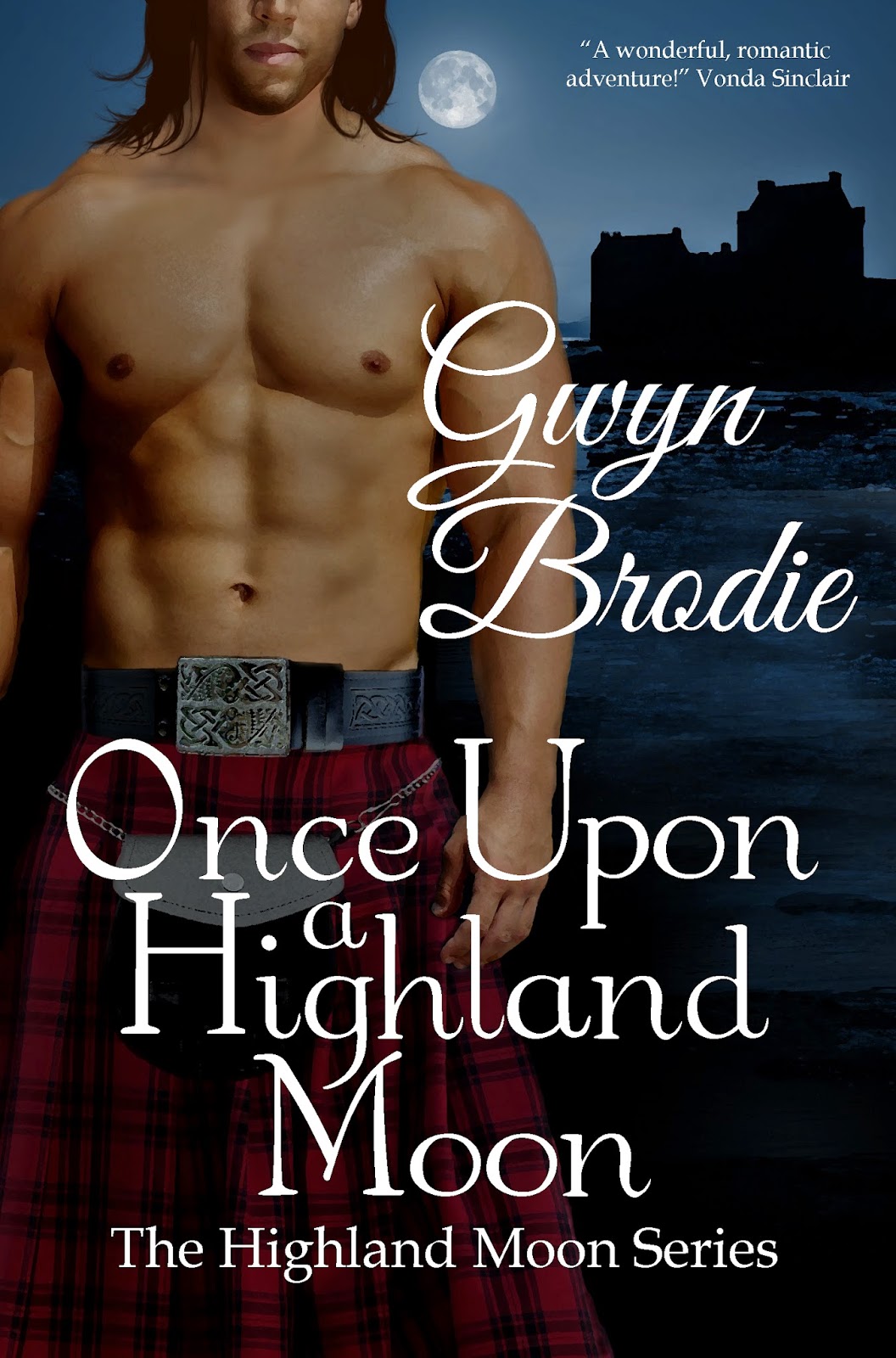 Carmichael Wilson had visited Loch Morar around 1902 and took notes on local stories. Three stories about Morag appear in his own texts from over 100 years ago.

1:
" Morag is always seen before a death and before a drowning especially before the death of the proprietor.
When Iain Ruadh was drowned she was seen by Coll MacColl a native of Tiree.
She was seen about six years ago before a man was drowned. Eoghan Dughallach saw the Morag several times in his long life.
The Morag came to a man in Gleann Loch an aineach and spoke to him. "
2:
"There is a creature in Lochmorar and she is called Morag. She is never seen save when one of the daoine duchasach – of the hereditary people of the place dies. The last time she was seen was when Aonas na Traigh, Aeneas Macdonnell, died in 1898.
The Morag is peculiar to Loch Morar. She is seen in broad daylight and by many persons – including church persons – parsons.
She appears in a cnap dubh – a black heap or ball slowing and deliberately rising in the water and moving along like a boat water logged.
The Morag is much disliked and is called by many uncomplimentary terms – Morag dhubh – black Morag – morally not physically – Morag Odhar – dun Morag. Morag dhuibhre – dusky Morag. Morag Ghranda – ugly Morag.
As sure as Morag is seen as surely a heredient dies immediately thereafter. She is not seen when one of the common people dies but is always seen when one of the heredients dies - One of the native chiefs or relatives of one of the native chiefs. The last time Morag was seen was immediately before the death of Aonas of Traigh in 1898.
Eoghan Dughallach Beoraid bheag – Beoraid Mhic Shimi – firmly believed in the Morag and gave many vivid descriptions of its appearance and occurrence."
3:
“The Morag dwells in Loch Morar. She gives her name to the lake and still appears when any of the old Macdonalds of Morar die. Like the other water deities she is half human half fish. The lower portions of her body is in the form of a grilse and the upper in the form of a small woman of highly developed breasts with long flowing yellow hair falling down her snow white back and breast. She is represented as being fair, beautiful and very timid and never seen save when one of the Morar family dies or when the clan falls in battle.
Then she is seen rushing about with great speed and is heard wailing in great distress bemoaning and weeping the loss of the House of Morar laid desolate. The Morag has often brought out of their houses at night the people living along the shores of the lake and in the neighbourhood of her haunts causing much anxiety to the men and much sore weeping to the women. When the Morag was heard weeping and wailing the most thoughtless became serious and the most obdurate became subdued.
Old Macdougall, crofter, Mallaig Bheag said that the horn of the steamer, the shriek of the train and the crank of the rifle were inimical to the Morag giving no peace no rest no repose to bird or beast or fish day or night driving them all from their habitats to their secret hiding places in the recesses of sea and lake and mountain.
Macdougall described the Morag her form and face her hair and breasts her weeping and waling her rushing to and fro on the water with force and reality that carried conviction! The writer caught himself several times giving furtive glances away from his book to the calm bosom of Loch Morar in the late autumn eve.”
Hope you enjoyed reading about Morag of Loch Morar!
Gwyn
By Gwyn Brodie at July 18, 2014
Email ThisBlogThis!Share to TwitterShare to FacebookShare to Pinterest

This is fascinating! Thanks for sharing!

Hi Gwyn. Scottish mythology fascinates me. I'm intrigued by the myth that links Morag to the death of someone from the house of Morar but I'd really like to find the origin of the myth. Do you know or can you point me in the direction of someone who could help me? I'd like to know how that myth that began.
Thanks :)