I just got back from RT Convention and had a huge stack of things to do. Can you say overwhelmed? 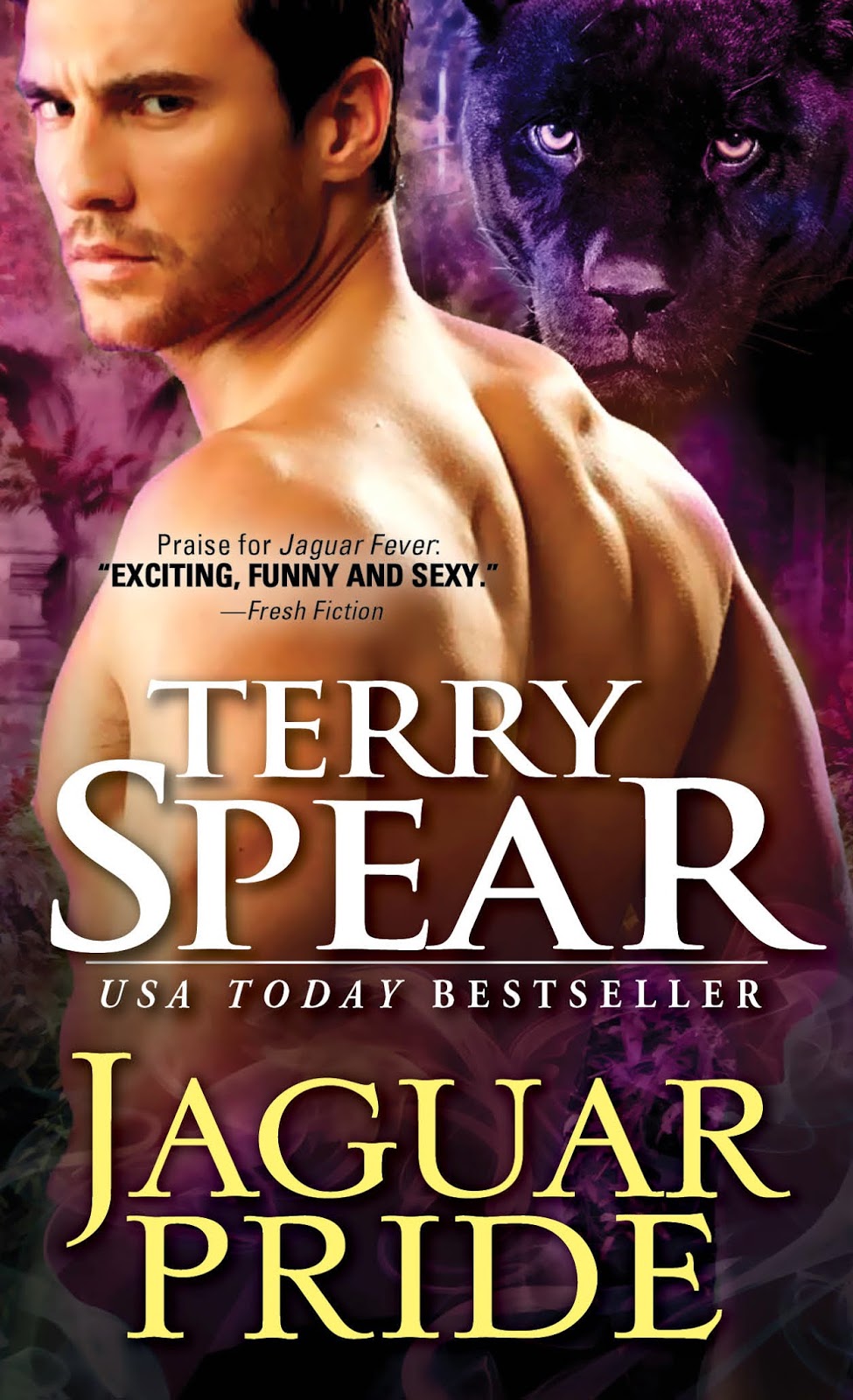 Isn't he scrumptious??? Both of them!!! I love the black jaguar in the picture also. There are no such things as black cougars, but sometimes someone will say they saw one. This is definitely a black jaguar. And Huntley Anderson. JAG agent, Golden Claws. And he is teamed up with another JAG agent. They're just after poachers, but then find themselves taking care of jaguar shifter cubs, which presents a real problem. :) And Melissa isn't about to be the one holding the cubs while Huntley continues with the mission.
I also had to do a ton of guest blogs and interviews for Jaguar Hunt, releasing June 3.

I promised to do a YA audiobook promo for June. Dog Days of Summer for June a library event. Two audiobooks came in for review. And am still waiting on beta readers' input on A SEAL Wolf for Sale so I can send it in. And tons of more stuff that keeps coming up.

I'm glad to be home, but here I am at the Clawed and Dangerous Kitty Cat Club for jaguar shifters and this guy got into trouble with a shifter, I can just bet. 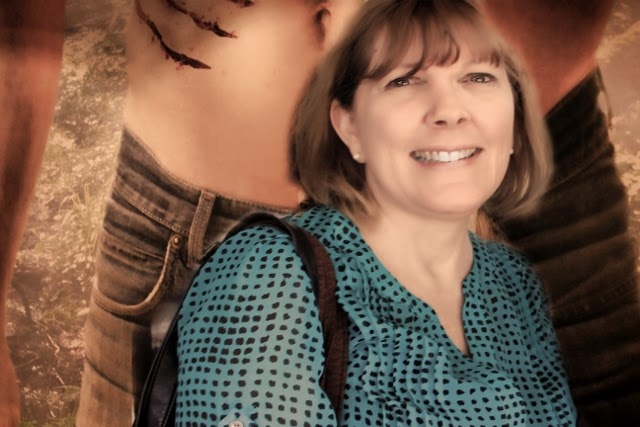 I have several books I want to write, but for now, I've been working on another Highland book until I get A SEAL Wolf for Sale notes. View from our room, the curtains reflected off the window so gave it an interesting picture. 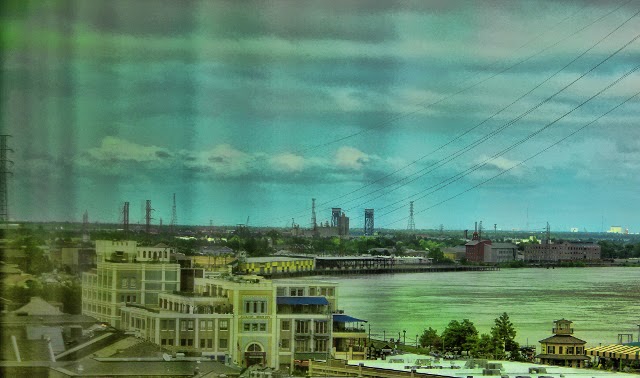 Rainbow reflection in the city. 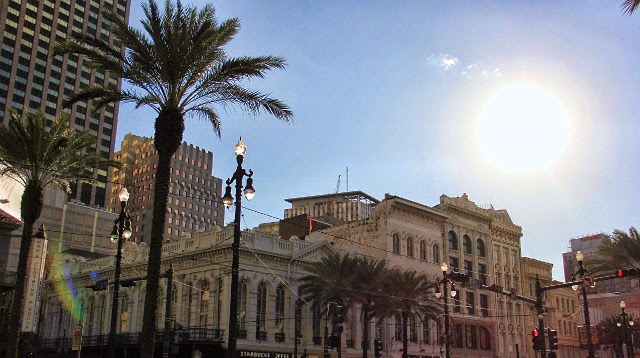 Have a lovely Saturday! I'm back to work! :)