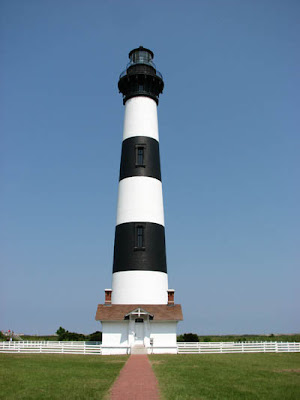 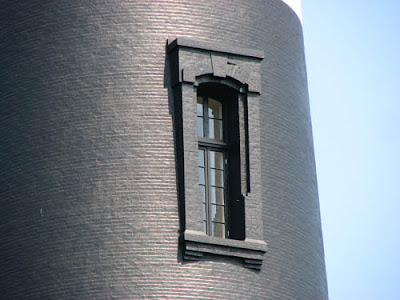 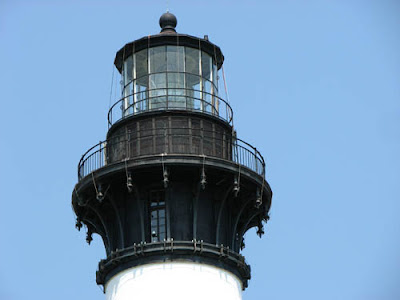 This is the 3rd Bodie Island Lighthouse. Before the first was built, it was said of the Bodie Island off shore area: “more vessels are lost there than on any other part of our coast.” So they needed a lighthouse. The first, started in 1847 began to lean 2 years after completion. It was abandoned in 1859. The second lighthouse was started nearby the same year. Unfortunately this one was a victim of the Civil War. Retreating Confederate troops feared the Union would use the lighthouse to their advantage, so the Confederate soldiers blew it up in 1861. Construction on the current lighthouse began in 1871. It was completed and first lit in 1872. 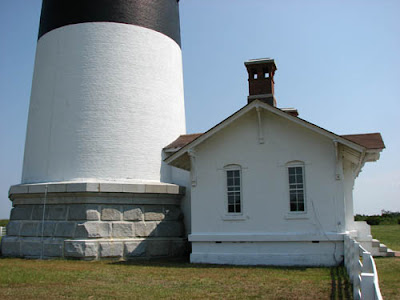 Keeping a lighthouse is an incredibly isolated job, especially in the early days when hardly anyone lived on the island. The light was electrified in 1932 which eliminated the need for a full time Keeper. 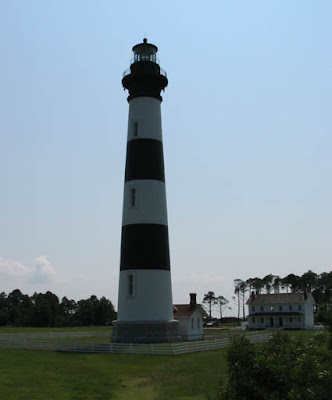 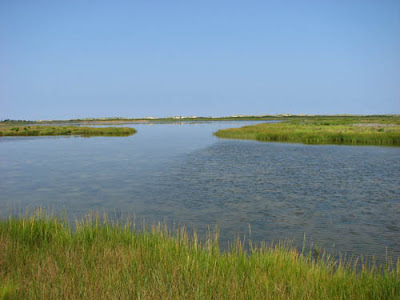 The salt marsh behind the lighthouse is home to birds and other wildlife. 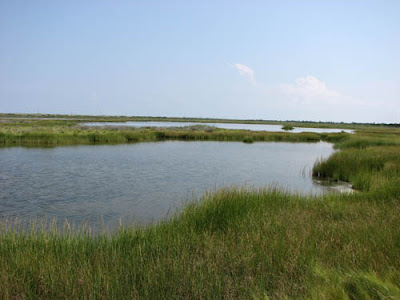 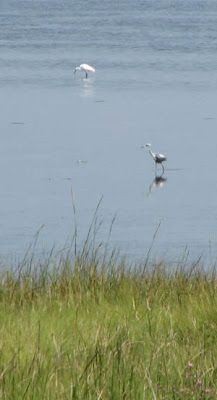 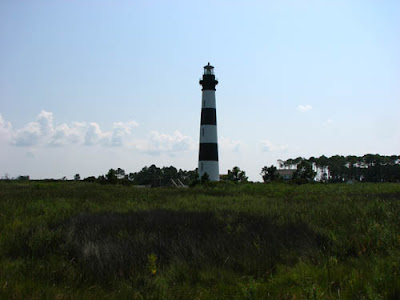 Lighthouses. One of my favorite things. Great pics, Vonda.

Yeah, wonderful pictures! Makes me want to go back. We also did both Hatteras and Bodie in the same day. By the time we got back from Hatteras, everyone was ready to jump back in the pool!

Thanks Lexi! Yes visiting two in one day is plenty, then you want to cool off! I think I was too exhausted to jump anywhere afterward. LOL

Your lovely pics have reminded me why this is one of my favorite getaway locations :) Thanks for sharing those with us :)