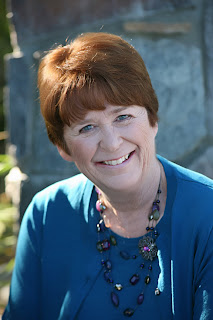 Love is the Answer

Family – any group of related things or beings.

Okay, so this isn’t the most common definition of family, but I like it better than any of the others. Perhaps that’s because some of my relatives fit under the ‘things’ category more than the ‘beings’ category. Shhhh! Don’t tell them I said that! I’m sure some of them think the same thing about me, so we’re even.
By Natasha Moore at November 28, 2011
Email ThisBlogThis!Share to TwitterShare to FacebookShare to Pinterest
Labels: Four of Hearts, Natasha Moore, Red Sage, Roz Lee

Hey, Roz, love that title. Sounds like a lot of fun to see how your H/h navigate these tricky waters of a 4-way relationship. I love your comments about letting people into the family. Sometimes it is so easy for an uninvolved person to see disaster barreling down the road.

Hi Carly!
Thanks so much for stopping by! LOL Glad you like my solution to the problem. I don't think it will gain much of a following, but it makes sense to me!

Hey Roz! Thanks for dropping by today. Great post! I'm pretty lucky with my family. I hear some stories...

Hi Natasha! It's been my pleasure to be here today. I'm *blessed* with a very large family, so there's a wide margin of error there. Thankfully, I found a keeper on the first try. We've been together for over 33 years now. There are probably a few who would vote us both off the island if they could, but we stay far away from them!