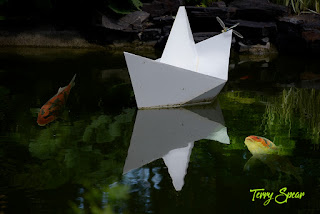 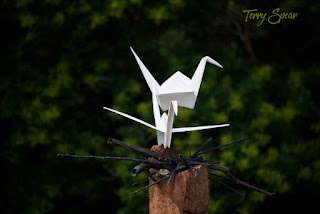 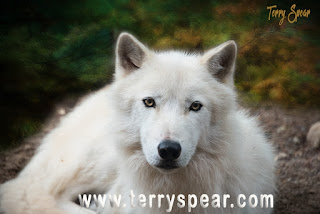 Pictures I took of origami at the Minnesota arboretum and of Axel, emergent Arctic 2-year-old wolf at the International Wolf Center. And then of Holly, 2-year-old black bear at the bear center nearby. 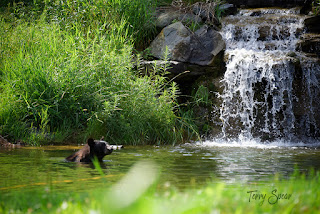 So I pitched three new stories–red wolf Christmas (Leidolf’s pack), Billionaire Wolf (Rafe’s friend), and Wolff (2 brothers and 2 sisters that own the Timberline Ski Lodge in Silver Town) for publication in 2020.

Also, I asked if we could do a 10th year anniversary re-release of Destiny of the Wolf. Yes! This will be for 2019, and I’ll have 3 other new releases that year also: You Had Me at Jaguar, SEAL Wolf Surrender, and the Silver Bells Wolf Christmas, whatever the title will be. And I will be writing a brand new novella to include in the re-release of Destiny of the Wolf also. 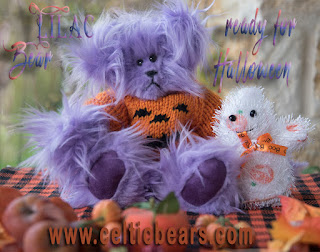 
I finished a bear I need to send off to Australia, and was working on another Halloween bear, this one with orange fur (new fur). My Janome of decades conked out on me, so I had to buy a new heavy duty Singer, much lower price, but as much as I use them for as many years as I do, it’s still a cheap investment. My Janome cost me about $13 a year.

We received 2 inches of rain, yay! But it looks like we’re drying out after this. And it’s heating up, then finally starting to cool down a little bit. Yay!

I’m off to write on Cougar Magic, trying to write the final scenes. Only 10,000 words to go, then need to jump on the novella for Destiny of the Wolf. Then I’ll be working on Claiming the White Bear, I have some of them adrift on an ice floe and need to rescue them! What I do to my poor characters!