Since today is Veteran's Day, I wanted to acknowledge the immense sacrifice the men and women of the armed forces have made to insure each and every American their freedom. 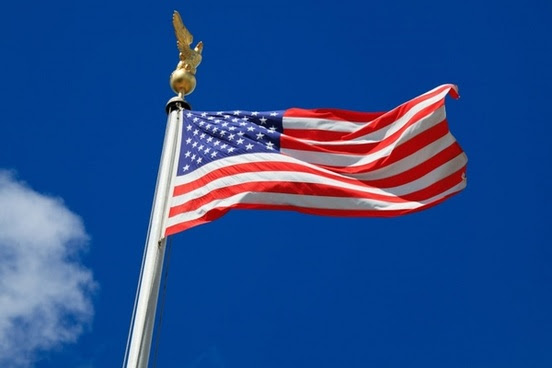 Each of these brave men and women deserve to be remembered, not only on Veteran's Day, but every day of the year.

So sad. It never seems to end.