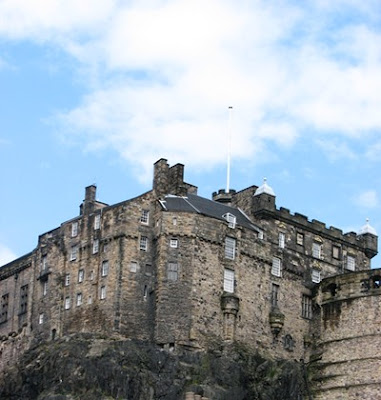 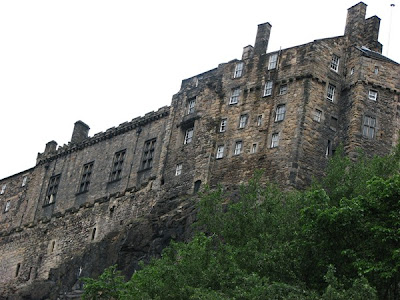 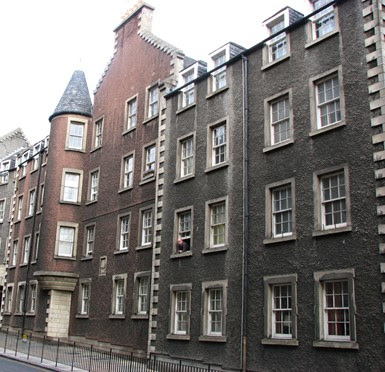 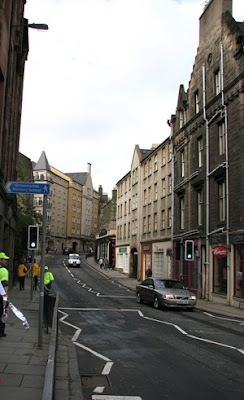 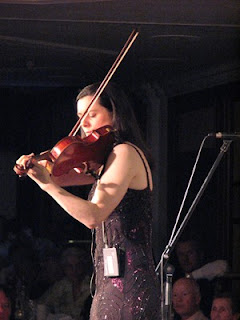 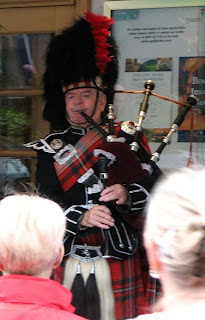 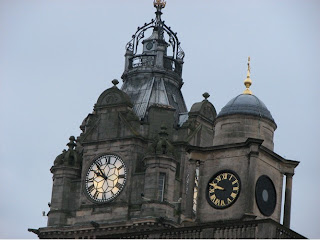 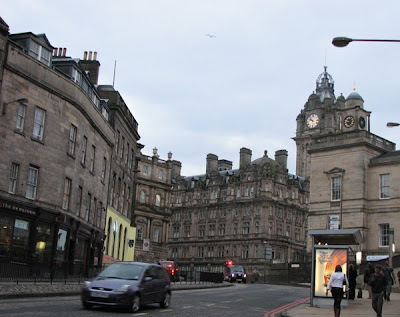 Great pics! I miss it already!

I so enjoyed reading this. I know very little about Scotland, so I learned a lot from your post. Great pics too!

Very cool! I've been to other parts of the Isles, but never Scotland. I can't wait to go there some day. Thanks for sharing your experiences and your pix, and welcome back! *:?)

Thanks, everyone, for checking out my blog and photos!

Love the photos, Vonda! I know you accumulated lots of research info.