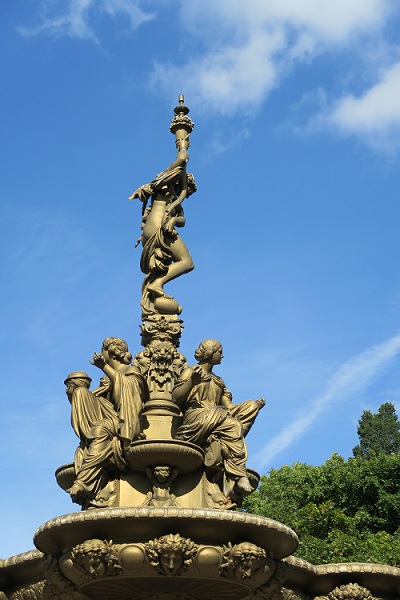 Just over a year ago, I visited Scotland with two friends. It was an amazing adventure, as it always is in Scotland. Our first stop was Edinburgh for three days. We were very busy every day, walking several miles and seeing the beautiful city. Here are some photos. 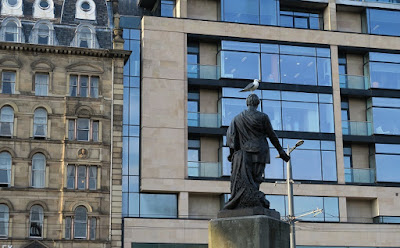 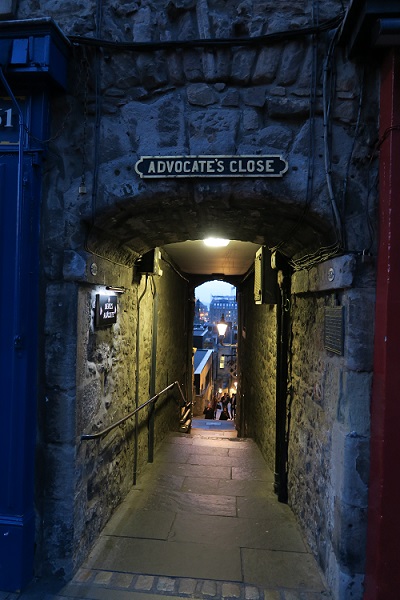 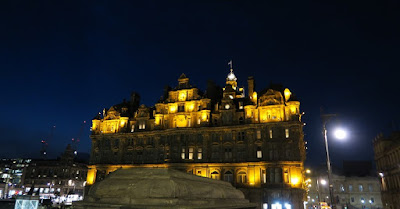 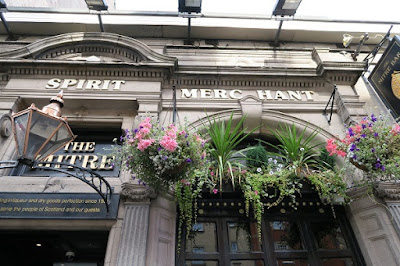 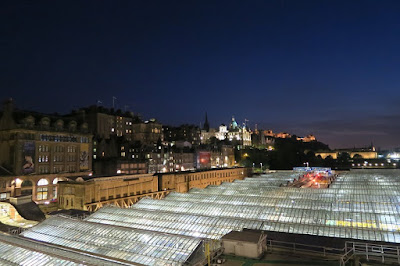 Thanks for checking out my photos!
Vonda
www.vondasinclair.com 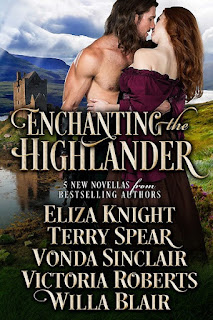 ​
Preorder Enchanting the Highlander—for only 99 cents!
Including five delicious new stories:PROTECTED BY THE LAIRD by Eliza Knight -- When she needed a champion, he raised his sword...VEXING THE HIGHLANDER by Terry Spear -- Saving the king's life has unforeseen consequences for one Highlander and a lady, the king's ward…DEFENDED BY A HIGHLAND RENEGADE by Vonda Sinclair -- A bride on the run doesn't expect a kilted outlaw to come to her rescue…TARTANS AND TRYSTS by Victoria Roberts -- This Highland warrior is about to lose the battle to a lass who's already won his heart…HIS HIGHLAND ROSE by Willa Blair -- He is the one man who can see her soul and show her who she truly is—his only love…Up for pre-order now! Available Nov 1...
Amazon: https://amzn.com/B01JNYO2AM
B&N: http://www.barnesandnoble.com/w/enchanting-the-highlander-eliza-knight/1124144233
iTunes:  https://itunes.apple.com/us/book/enchanting-the-highlander/id1136905927
Kobo: https://store.kobobooks.com/en-us/ebook/enchanting-the-highlander
​
When the infamous King Richard dagger is stolen from Highland chief, Dugald MacKerrick, he will do whatever it takes to reclaim it, even abduct the wife of the aristocratic thief, but what if his beautiful French hostage isn't who he thinks she is? Deep in the rugged Scottish Highlands, Dugald discovers not only is his captive, Camille Bouchard, more than he expected, so is the passion raging between them, threatening everything he thought mattered to him.
Amazon:  https://amzn.com/B01L5NC9RM